4 out of 5 Australian parents support LGBTQ education in schools 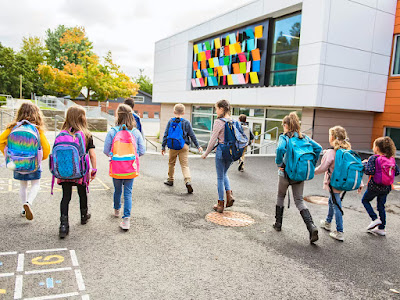 A national study has found over 80 per cent of Australian parents support the teaching of gender and sexuality diversity in schools, as part of relationships and sexual health education.

The study, the first of its kind in Australia, surveyed 2000 parents of public-school children from Kindergarten to Year 12.

The research found 94 per cent of parents want Relationships and Sexuality Education delivered in government schools. And 82 per cent of parents support the curriculum inclusion of gender and sexuality diversity topics for all school students, from kindergarten to Year 12.

A majority of the parents want to see gender and sexuality diversity introduced in the curriculum in primary school and the early years of high school. And a majority of participants supported involvement of parents, schools and teachers in Relationships and Sexuality Education.

Australian parents want their children to be taught more, not less, about relationships and sexuality education reflecting the full spectrum of human sexuality and gender.