Lewis Hamilton changes his name to include mother's surname 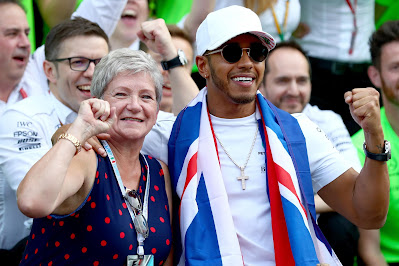 The Formula 1 star, Lewis Hamilton, said he intends to change his name to incorporate his mother’s surname, Larbalestier, to honour his mother.

Lewis confirmed he is working on changing his surname to acknowledge his biological mother, Carmen Larbalestier. She separated from his father Anthony Hamilton when the future world champion was two years old.

He revealed the planned change when discussing his eagerness to win an eighth world championship which narrowly eluded him at the end of last year. “It would mean the world to my family,” said Lewis. “It would mean a lot to me knowing that, for example, I am really proud of my family’s name, Hamilton."

“I’m actually, none of you might know that my mum’s name is Larbalestier and I am just about to put that in my name. Because I don’t fully understand the idea that when people get married the woman loses their name. And my mum, I really want her name to continue on along with the Hamilton name,” he added.

Asked when he intends to make the change Hamilton said: “Hopefully soon, I don’t know if it will be this weekend but we are working on it.”

Lewis is well known to stand for LGBTQ rights too, like his 'racemate' Sebastian Vettel. 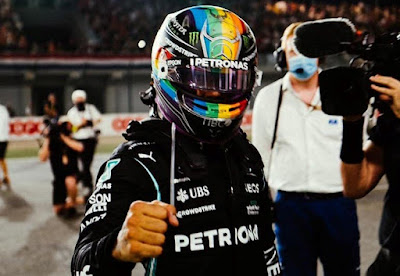