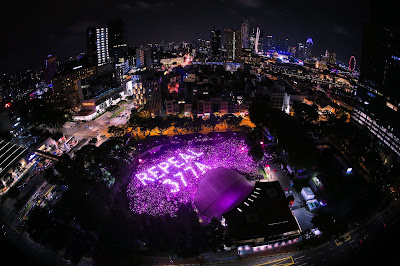 The Court of Appeal in Singapore upheld the High Court's decision to dismiss three challenges to Section 377A of the Penal Code, which criminalises sex between men.

Section 377A, which criminalises acts of "gross indecency" between men with a penalty of up to two years imprisonment, was imposed in 1938 during British colonial rule.

In a 152-page written judgment delivered by Chief Justice Sundaresh Menon on behalf of a five-judge panel, the Court of Appeal stressed that the appeals are "not about whether Section 377A should be retained or repealed", as this was "a matter beyond our remit". "Nor are they about the moral worth of homosexual individuals," said the Chief Justice.

The Court of Appeal held that the entirety of Section 377A is "unenforceable" unless and until the Attorney-General of the day provides clear notice that he or she, in his capacity as the public prosecutor, intends to reassert his right to enforce the law by way of prosecution that applies to certain conducts.

The acknowledgement that Section 377A is unenforceable only in the prosecutorial sense is cold comfort. Its real impact lies in how it perpetuates discrimination to LGBTQ people across every aspect of life in Singapore, at home, in schools, in the workplace, in media, and even access to vital services like healthcare. 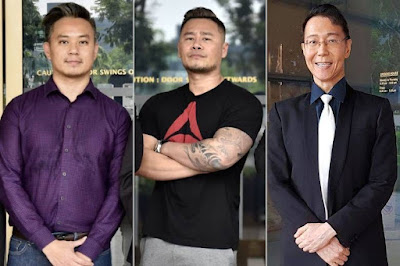 The three men who mounted the challenges