Regardless, LGBTQ Ukrainians are staying to fight Putin's invasion 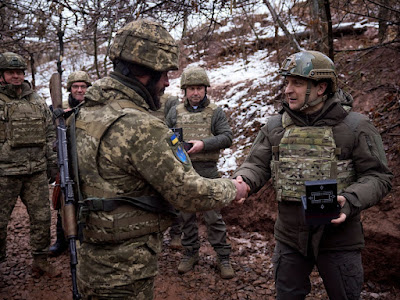 As Russia fights to take Kyiv, LGBTQ Ukrainians fear Putin has included them as targets on his «kill list» but, instead of running, they’re working to keep his military forces out.

Desperate to avoid the shadow of Putin’s bigoted regime falling over Ukraine, many members of the gay community had been rushing to prepare as combat volunteers.

The gay community in Ukraine will resist Russian occupation despite continued discrimination at home, the alternative is unbearable.

For years, LGBTQ people in Ukraine have fought to be recognised as equal members of society, but now, as Russian invasion imperils Ukraine’s very existence, international organisations are working to protect LGBTQ Ukrainians who are working to save a country that has not yet accepted them as full citizens.

OutRight Action International has launched a fundraiser to help LGBTQ people in Ukraine impacted by Russia’s invasion. The money will be channelled to LGBTQ groups in Ukraine and nearby countries to provide shelter and support. 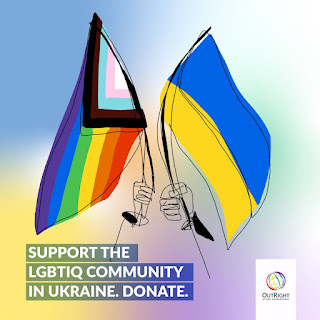 You can make donations here