Vatican Poll Asking for Parishioners their Opinion on Same-sex Marriage 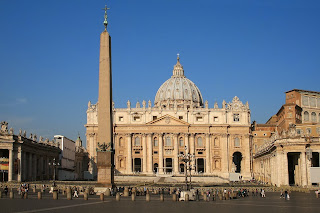 The Vatican has asked national bishops' conferences around the world to conduct a wide-ranging poll of Catholics parishioners asking for their opinions on contraception, divorce and same-sex marriage.

The poll, which comes in a questionnaire sent to national bishops' conferences globally in preparation for a Church' Synod on the family, is the first time the Vatican has asked for such input from grass-roots Catholics since the Second Vatican Council, in 1962.

Now, the Church's central hierarchy has asked for their parishioners on topics that often have sharply divided Catholics, as the use of artificial contraception, the possibility of a divorced Catholic to remarry or the unions of persons of the same sex.

Could be the first step for a change on Catholic Church teachings? We will see... 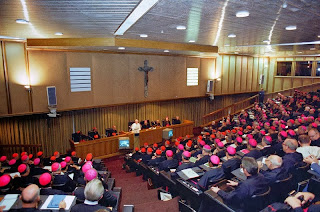 The last Catholic Church' Synod on the family was in 1980