The Church of Norway is Opposed to Performing Gay Weddings 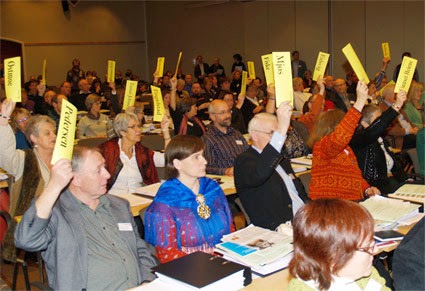 The Church of Norway voted against priests carrying out gay marriage ceremonies.

The vote was split against the proposal to allow same-sex unions in churches, with 51 religious leaders voting in favor and 64 against.

In 2008, same-sex marriage was officially recognized in Norway and same-sex couples received the same rights as straight couples.

The legislation granted the church authority to marry same-sex couples, but to date the Norwegian church has refused to perform same-sex ceremonies. 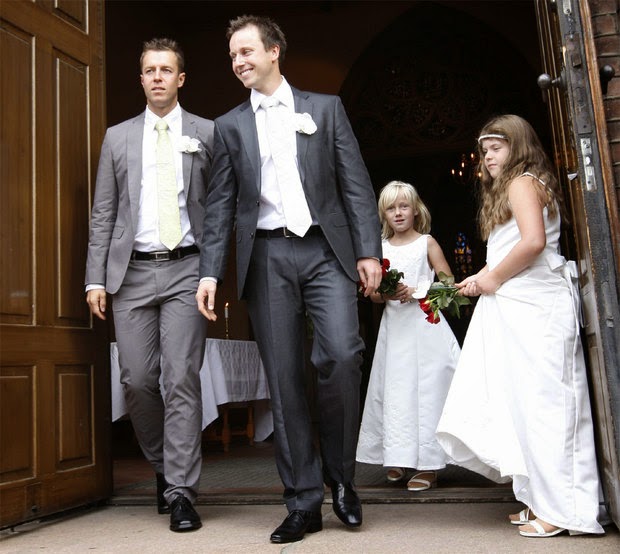 Same-sex couples can marry in Norway since 2009