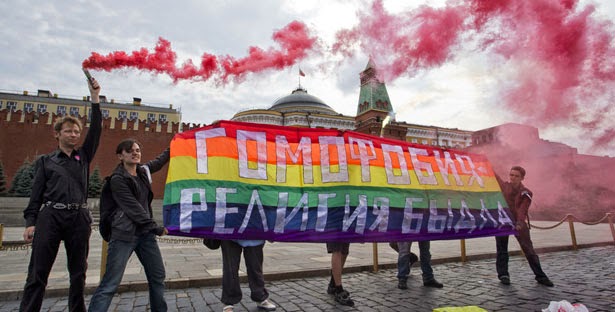 A Regional Court in Kostroma, in western Russia, has ruled the city was wrong to ban a gay rights protest over propaganda fears.

The Presidium of Kostroma Regional Court has ruled two rallies held last year in June protesting against the nationwide gay propaganda ban should have been allowed to go ahead.

The six judges heard from gay rights activist Nikolai Alekseev as well as the western Russian’s city local government that banned the event.

They also claimed the police would not be able to ensure the safety of all participants in the protests.

But the judges said LGBT people deserve a right to freedom of expression and protection from discrimination. 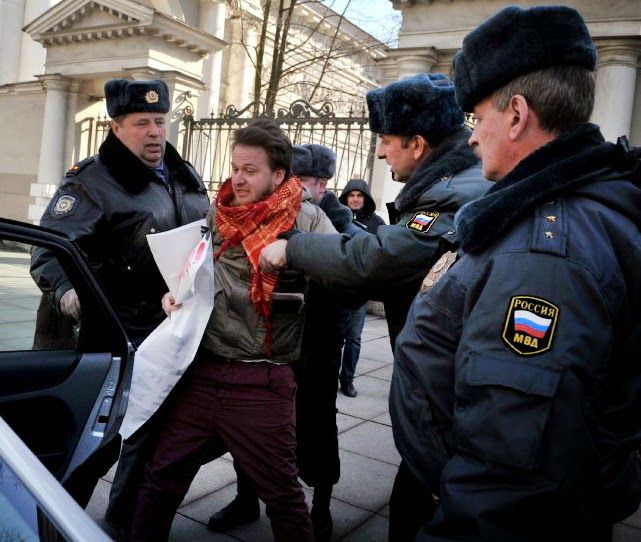 Any gay protest in Russia is quickly stopped by police