The Day of Silence 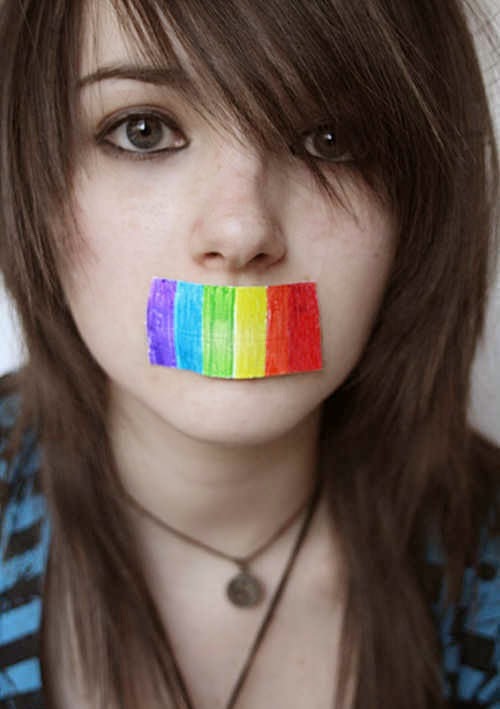 April 11, 2014 is the National Day of Silence, a student-led action sponsored by Gay, Lesbian and Straight Education Network’s (GLSEN) in which thousands of students around the country will remain silent for all or part of the school day to call attention to the harassment and discrimination faced by lesbian, gay, bisexual and transgender youth.

Founded in 1996, the GLSEN's Day of Silence is designed to draw attention to the chilling effect anti-LGBT bullying has on campuses nationwide. Social media, advocates young and old keeping silent today can find thousands of others doing the same at the click of a mouse. 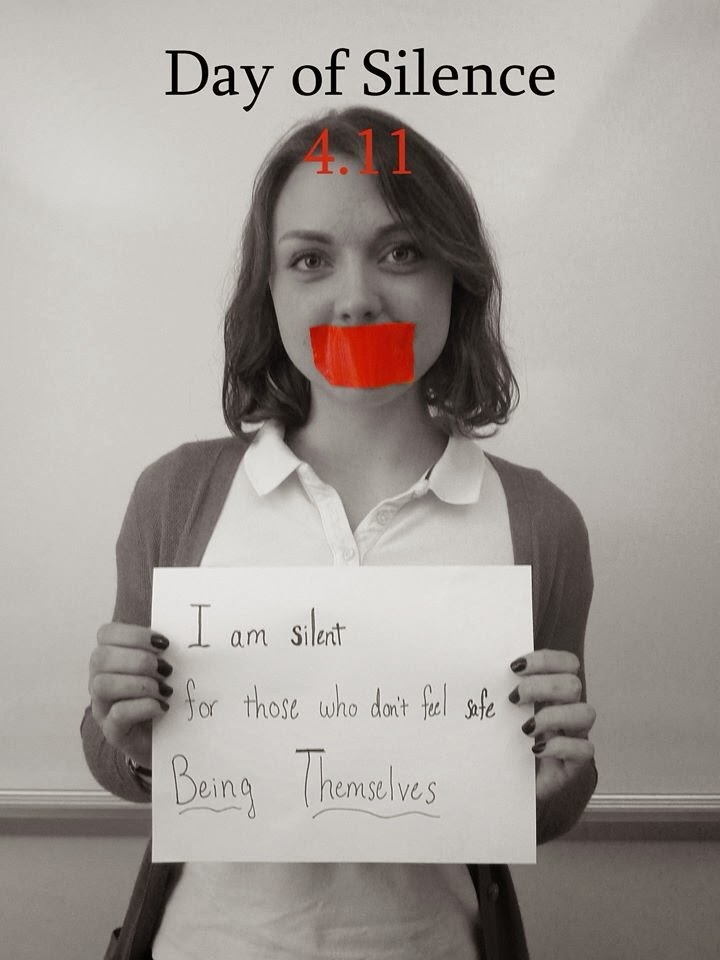 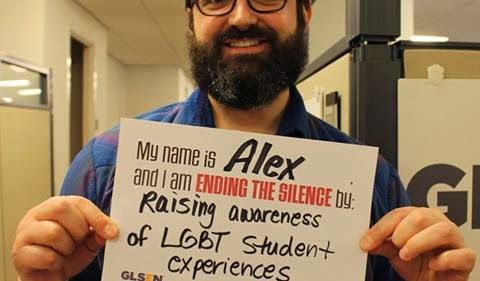 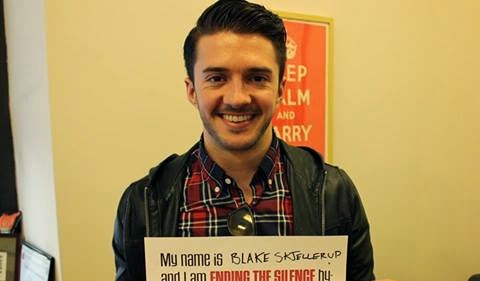 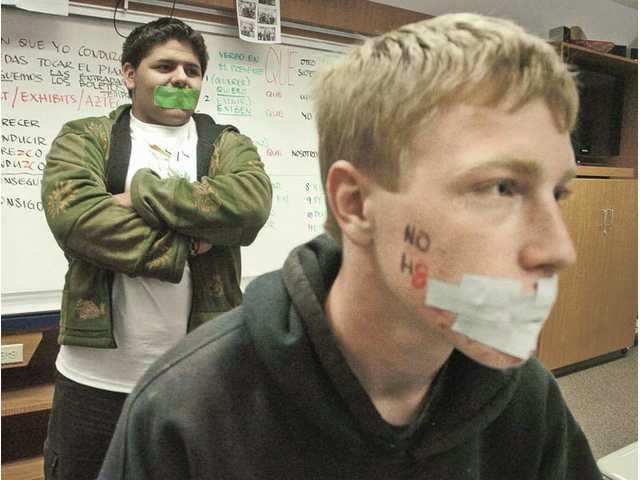 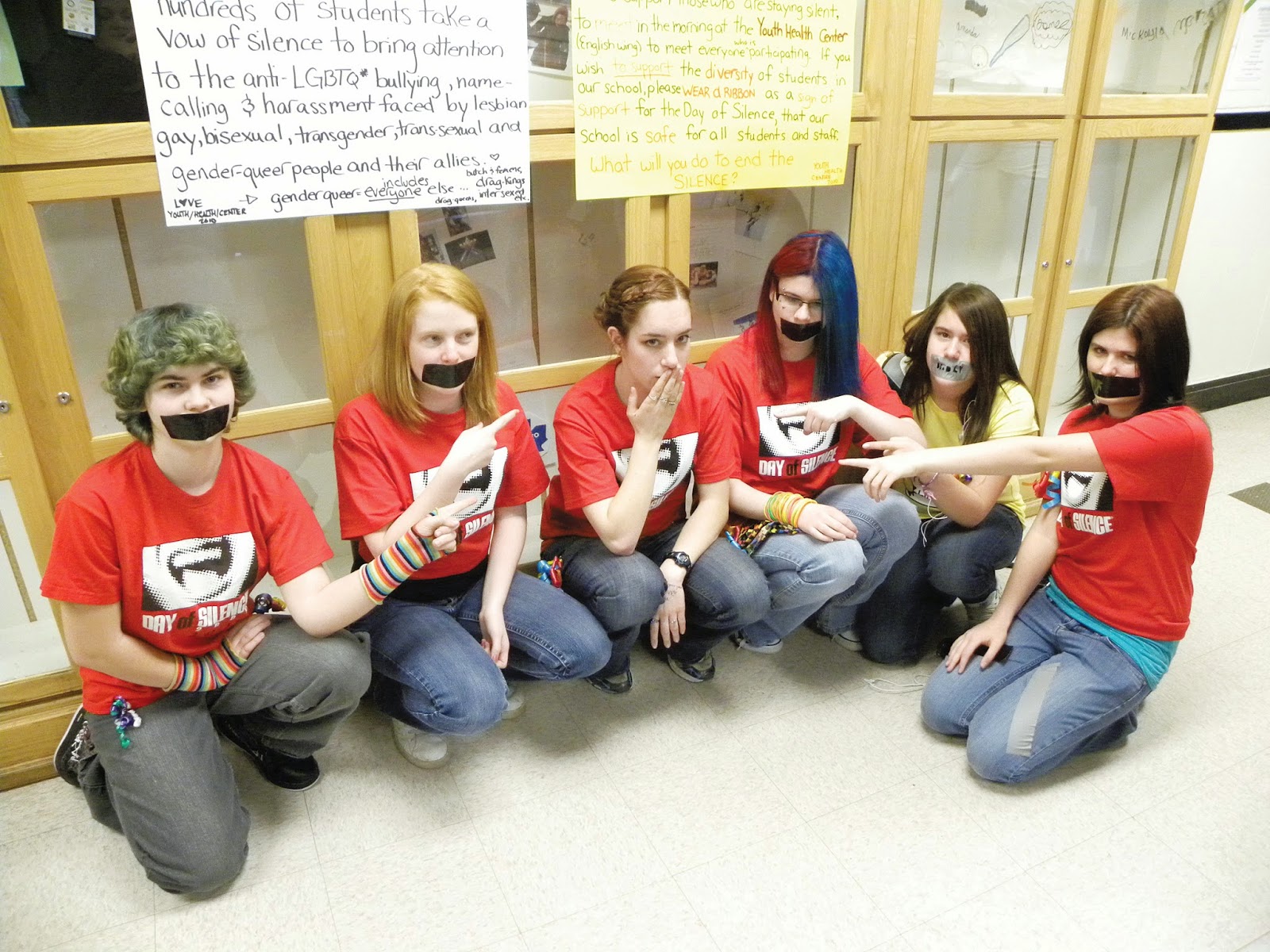 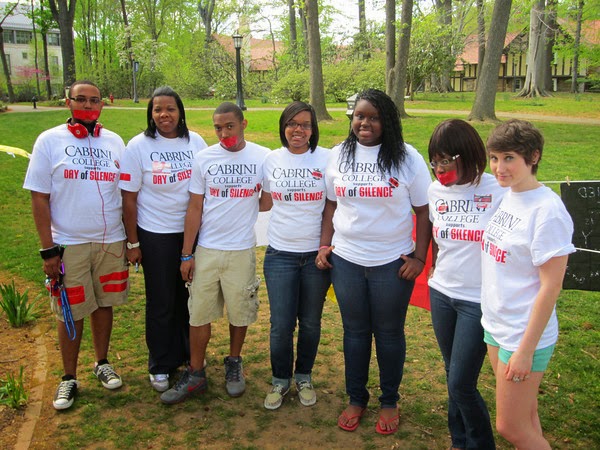 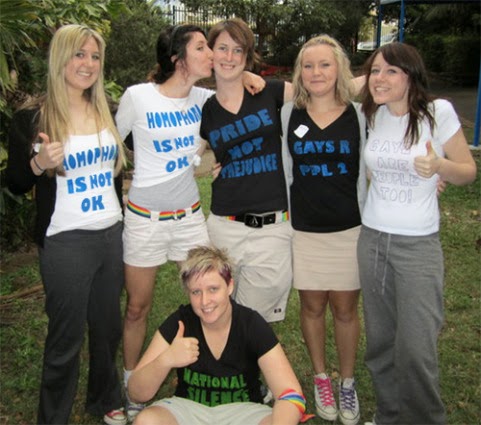 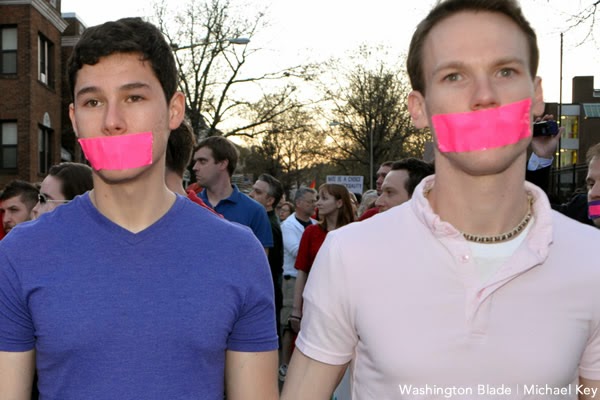