Married same-sex couples are now able to apply for Medicare benefits regardless of in which state they live.

Same-sex spouses were previously denied access to some parts of Medicare, a federal insurance programme that primarily guarantees insurance coverage for over-65s and people with disabilities, as they were unable to be recognised as married.

The Centres for Medicare and Medicaid Services announced: "If you’re in, or are a surviving spouse of, a same-sex marriage, we encourage you to apply for Medicare if you think you might be eligible". 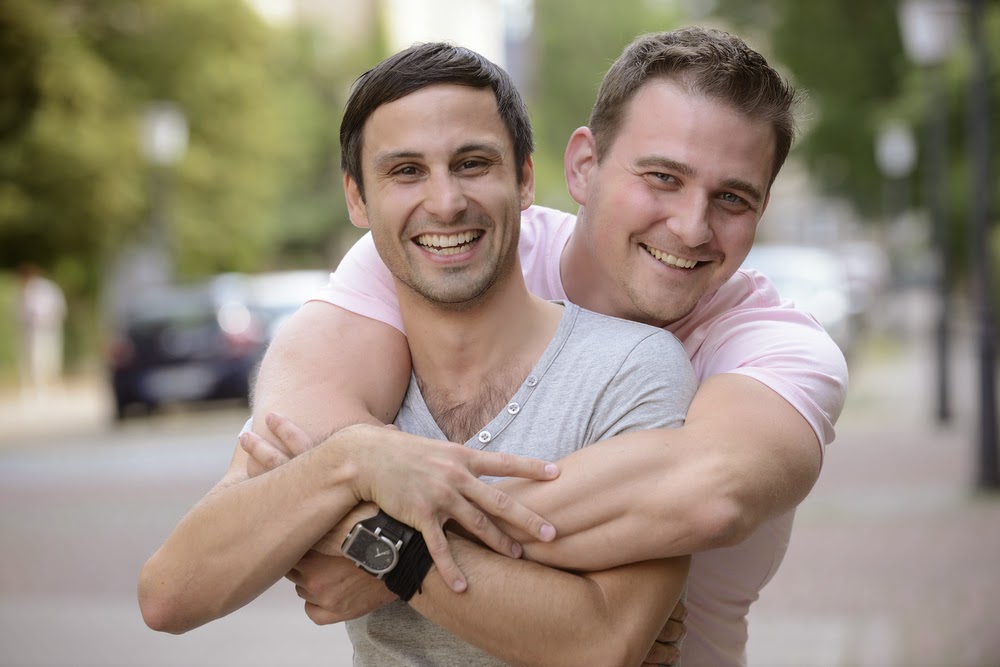