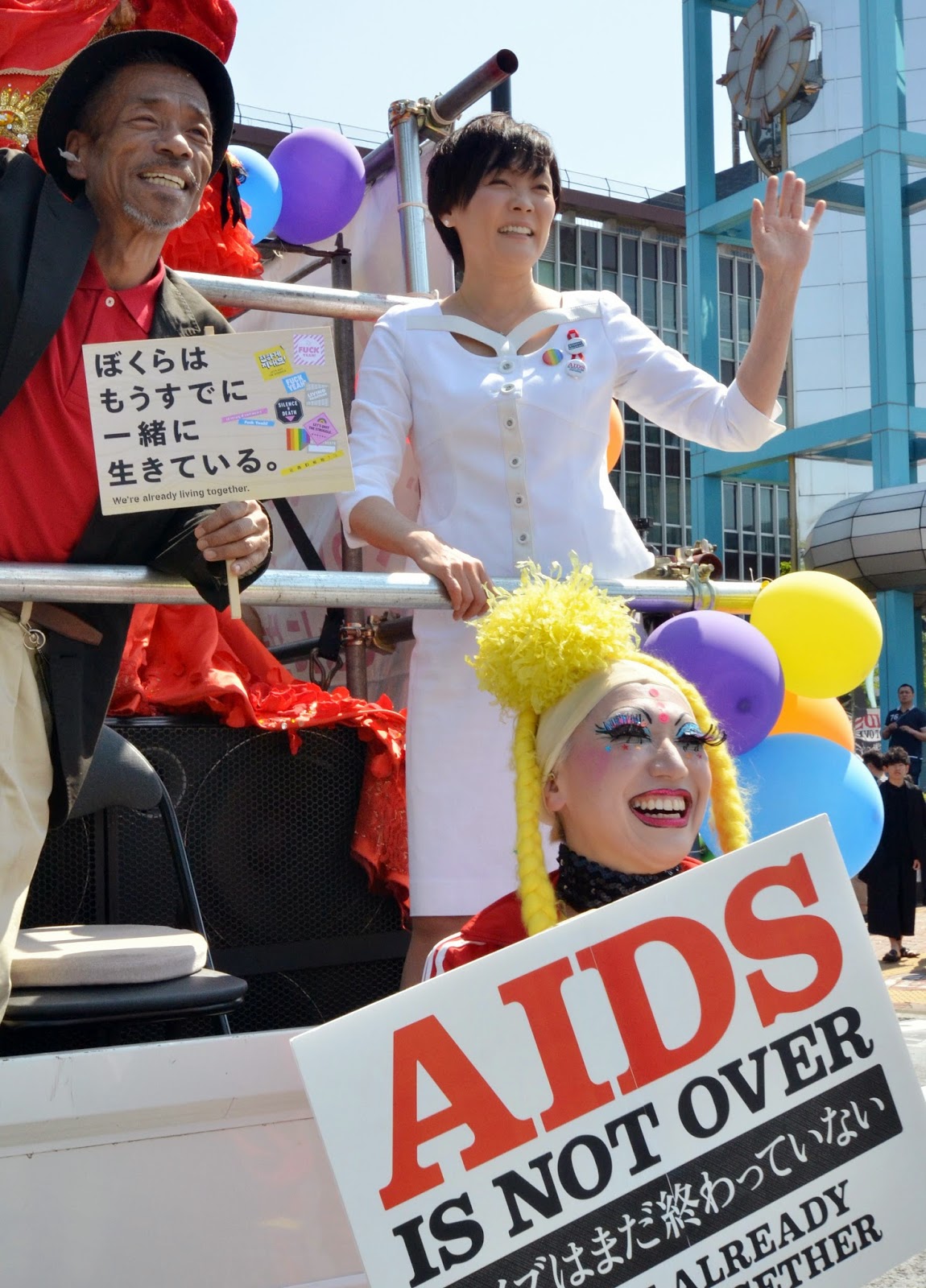 Akie Abe, wife of the country’s conservative Prime Minister Shinzō Abe, appeared atop a float in the ‘Rainbow Pride’ parade, which more than 3000 people marched in.

She went on to post colourful pictures on her Facebook page of her on a pride float next to a drag queen, smiling and waving to the crowds.

Some of the participants at the parade held banners which read: ‘AIDS is not over’ and Abe has been involved with the fight against AIDS since joining a commission set up by UNAIDS and the Lancet medical journal last year.

The First Lady later wrote on her Facebook page: “I want to help build a society where anyone can conduct happy, enriched lives without facing discrimination.

Japan does not allow same-sex marriage, defining marriage as “based only on the mutual consent of both sexes”, and a recent poll found there is still a majority opposed to the issue. 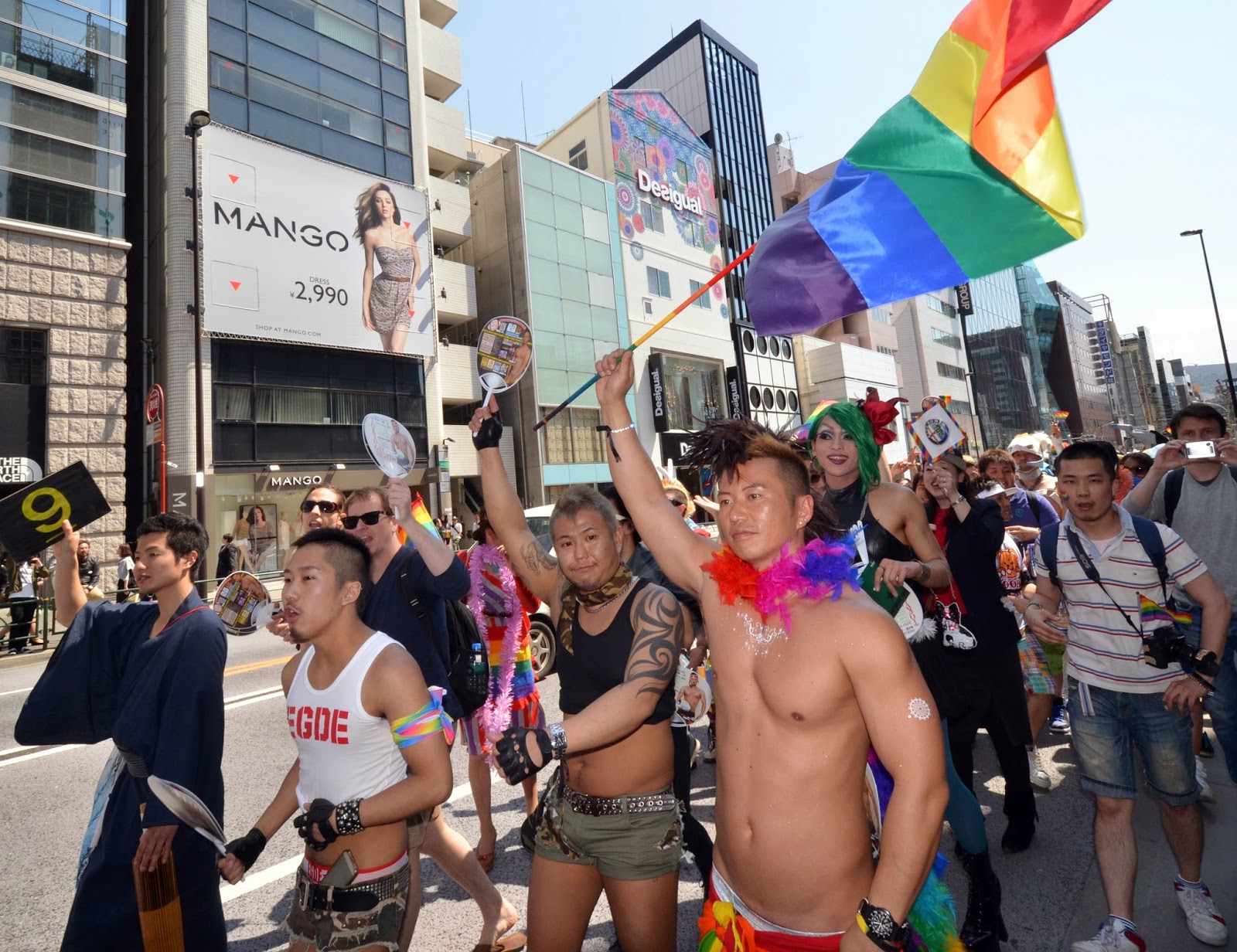 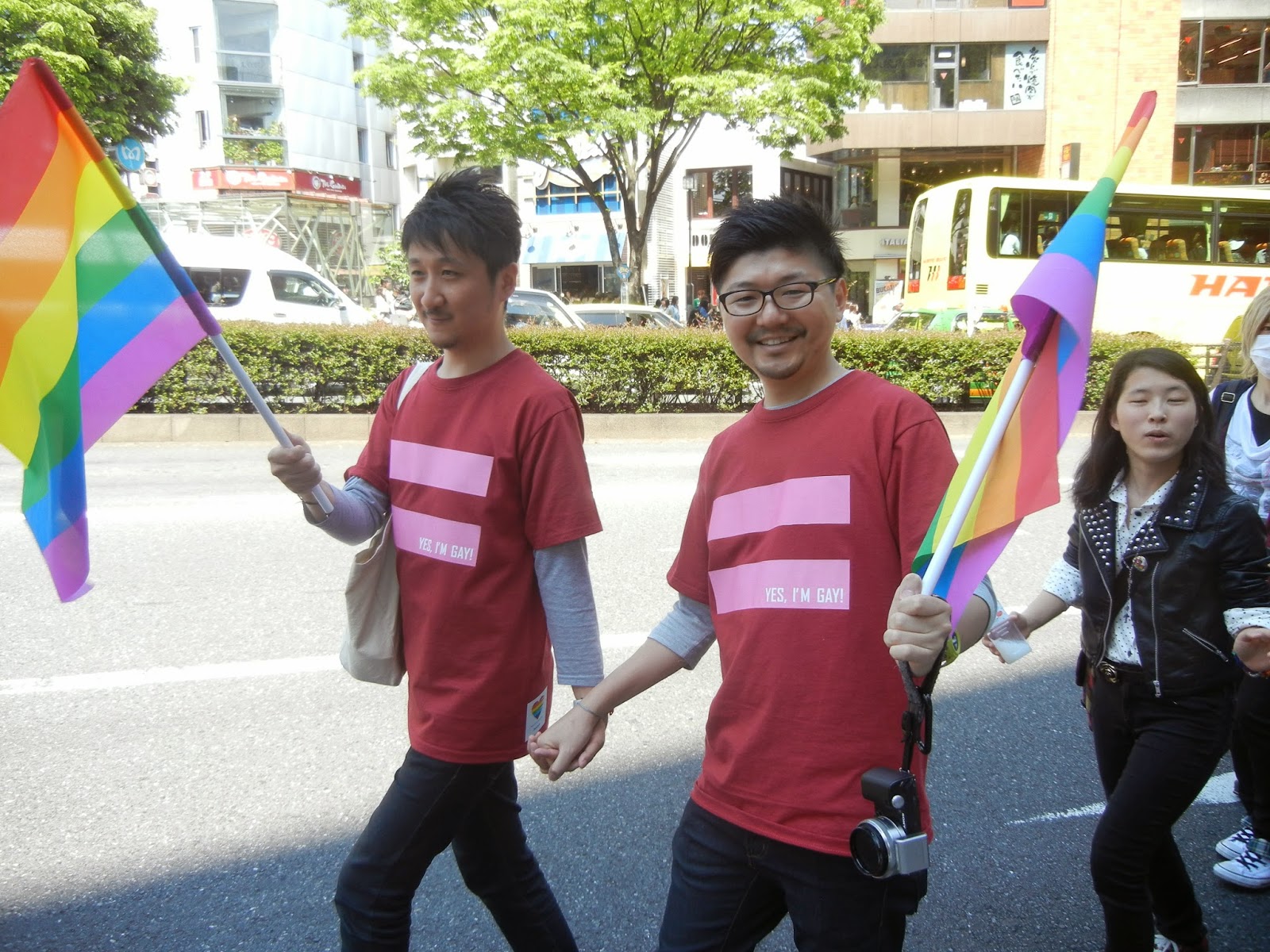 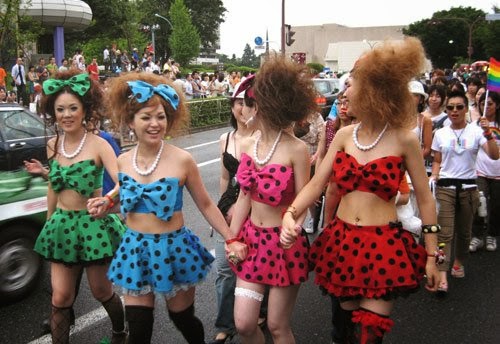 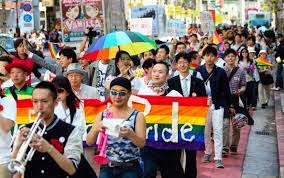 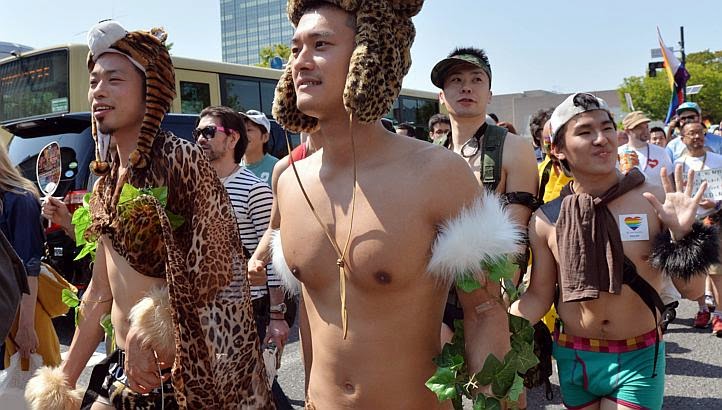