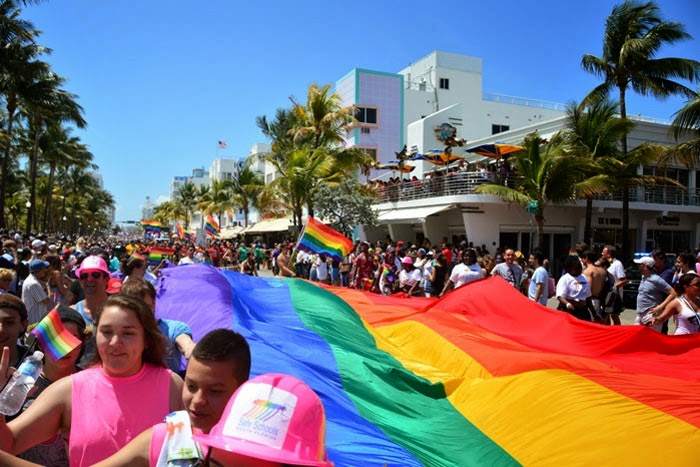 Miami Beach Gay Pride is an extraordinary two-day event that features a Beach Party and a Festival & Parade with more than 125 LGBT-friendly vendors and businesses, exciting celebrities, musical performances, refreshments, food and a family-friendly play area. 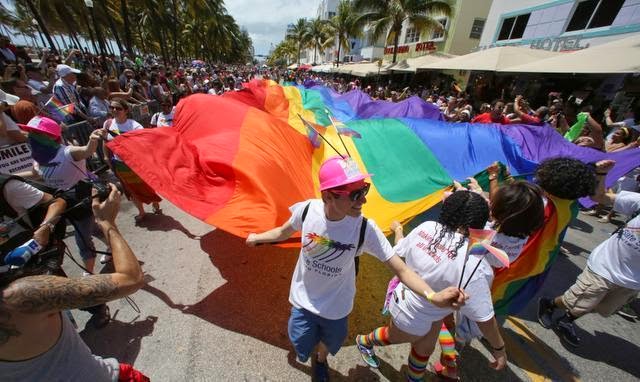 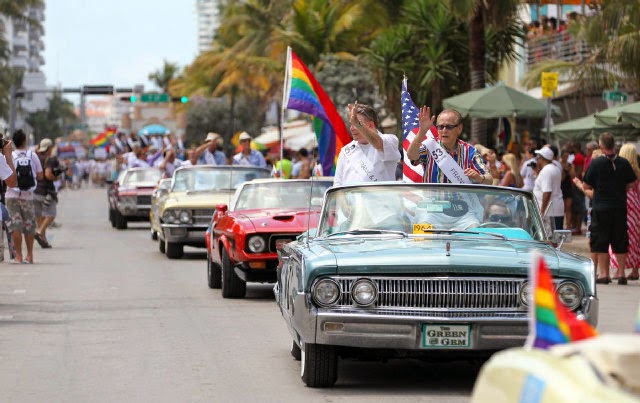 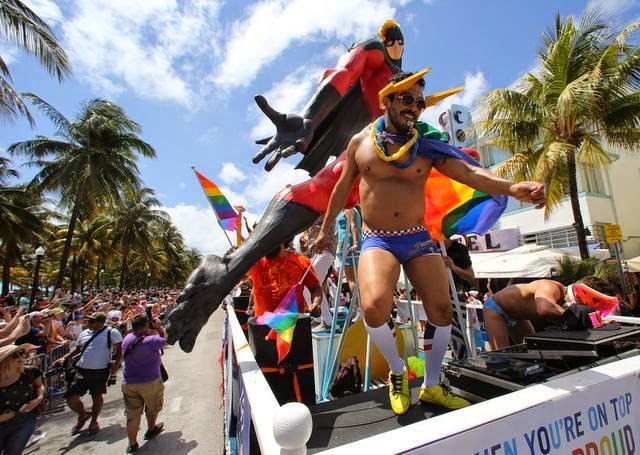 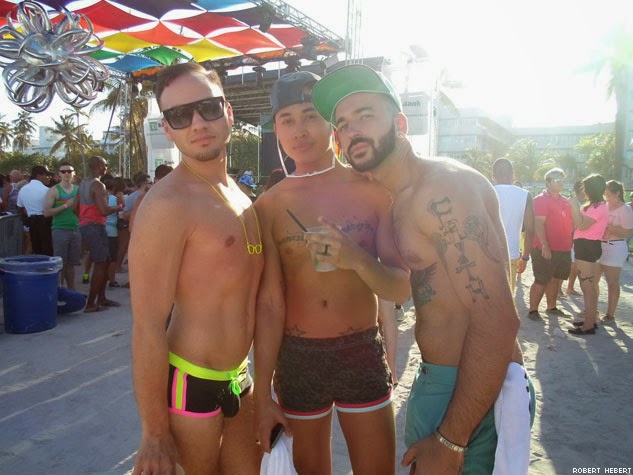 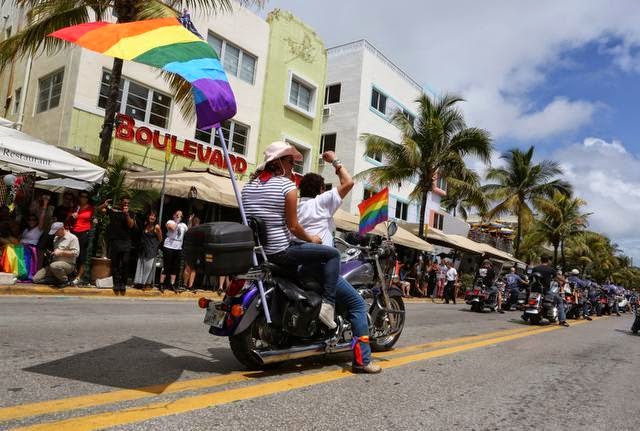 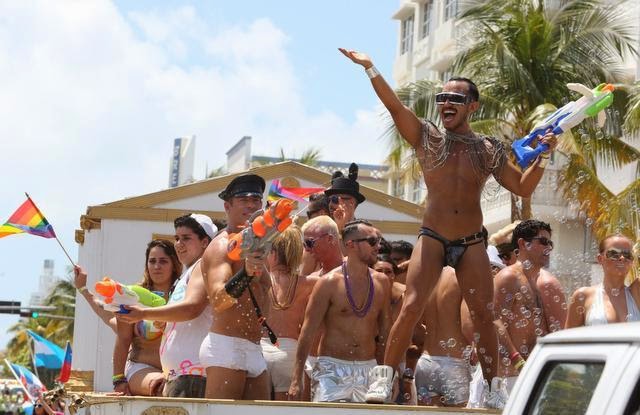 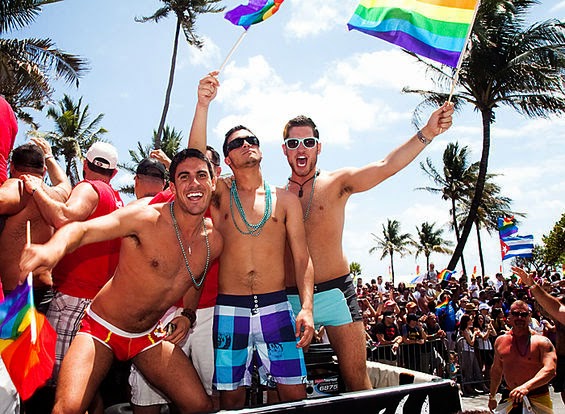 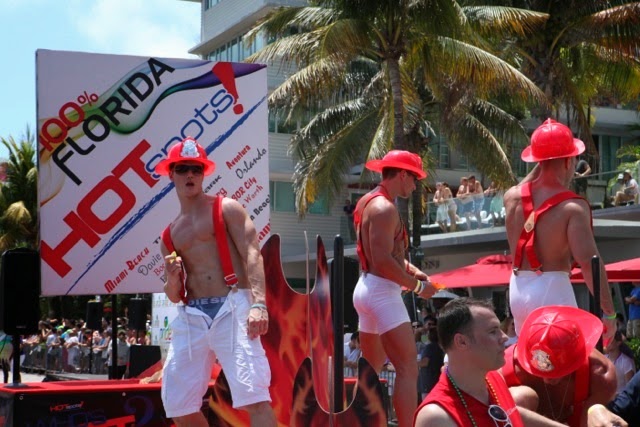 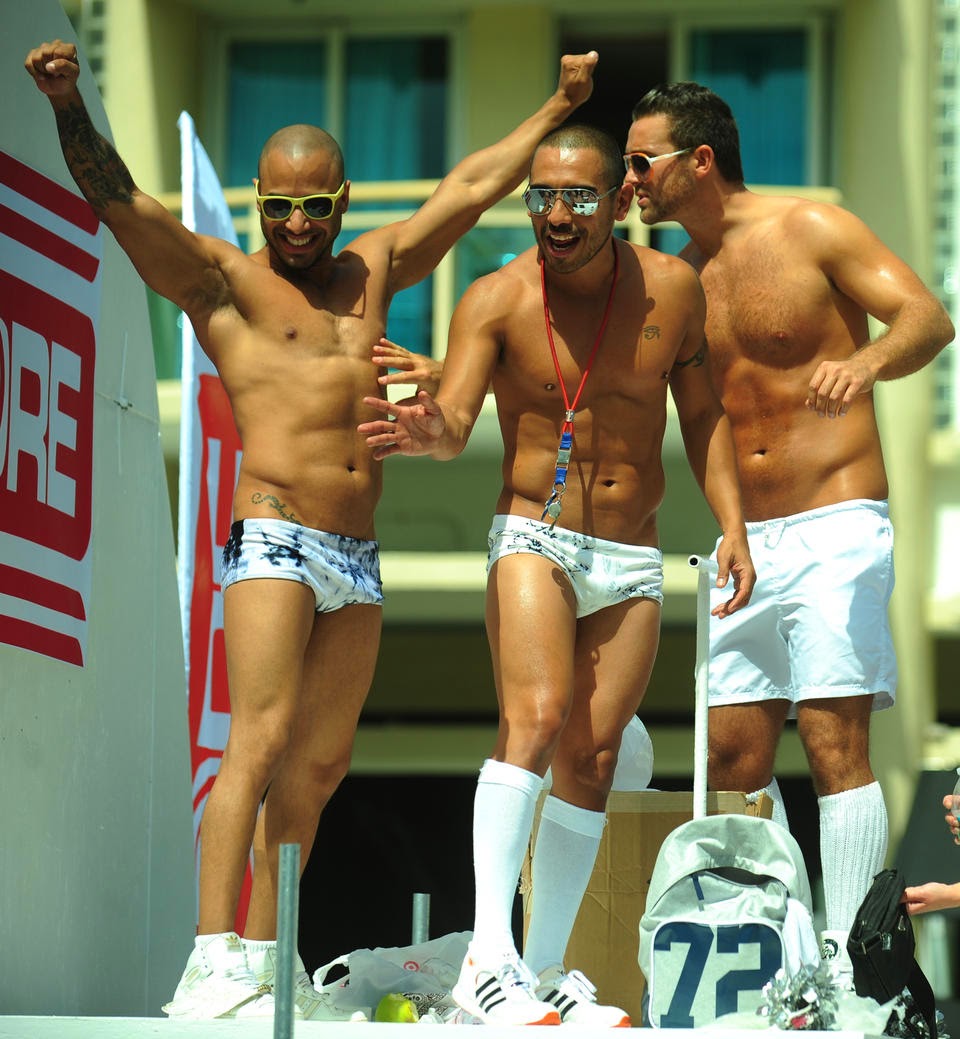 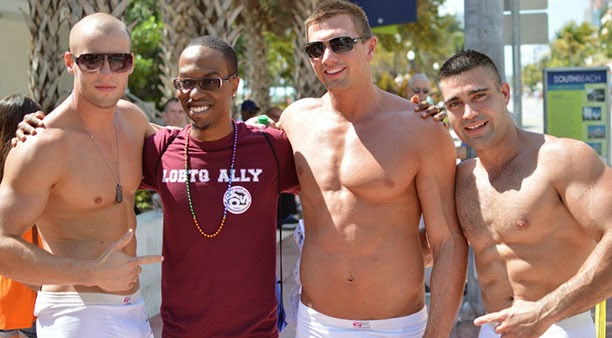 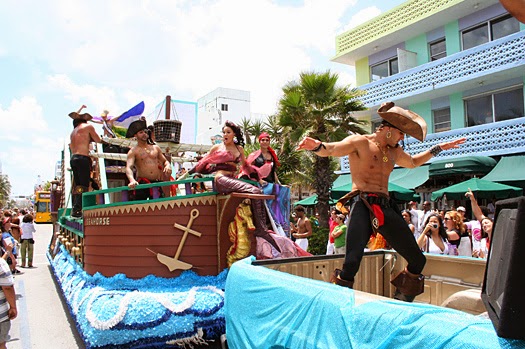 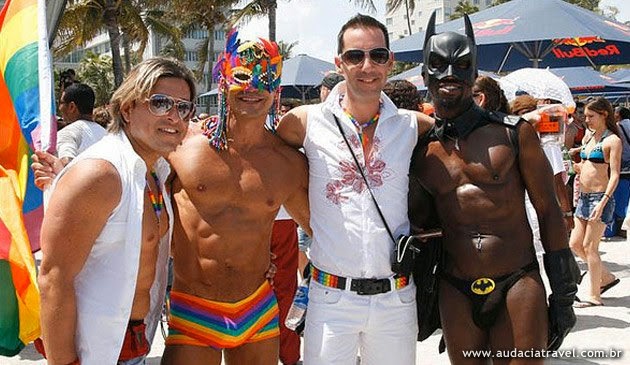 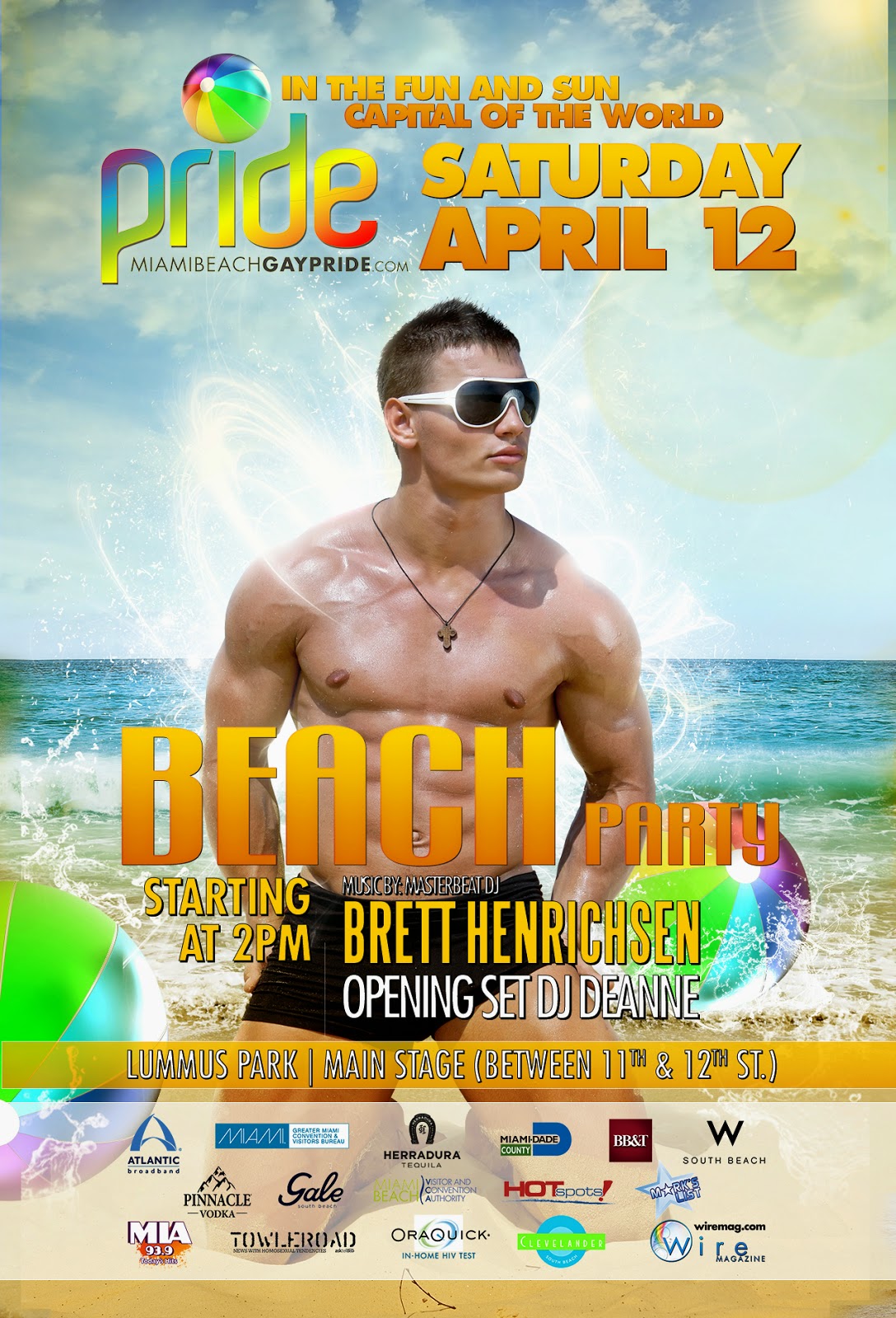