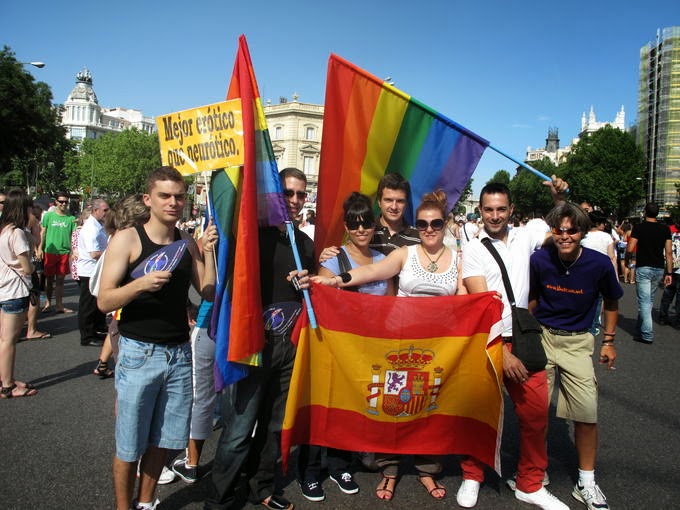 Spain is the nation tops a list of 40 countries most accepting of homosexuality, according to a Pew Research Center's Global Views on Morality poll.

Catholic Spain came out on top with only 6% saying they found homosexuality to be morally unacceptable while 55% said it was acceptable and another 38% said it was not an issue of morality.

Germans were the next most approving despite not yet allowing same-sex couples to marry, with only 8% saying homosexuality was morally unacceptable while 51% said it was acceptable and 38% said it was not a moral issue.

French and Czech people tied in disapproving of homosexuality for moral reasons with 14% disapproving in both countries. The numbers for moral disapproval were 15% in Canada, 17% in Britain and 18% in Australia.

In the Palestinian territories 94% disapproved but in Israel 43% disapproved compared to 27% who approved and 25% saying it was not a moral issues, showing a stark difference of views among the two neighbors.

The results were less optimistic in nations like Ghana and Russia, where 98 percent and 72 percent of participants deemed homosexuality morally unacceptable, respectively.

Read more about the survey here. 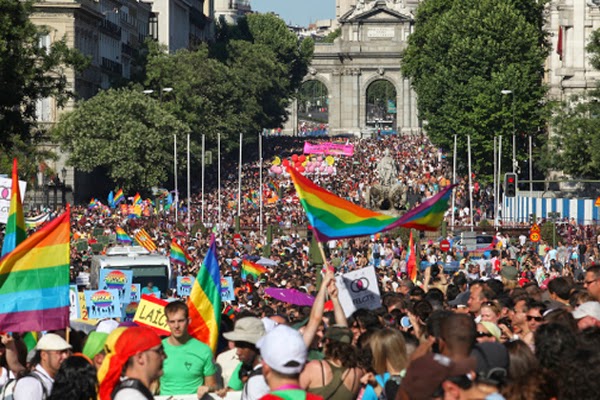 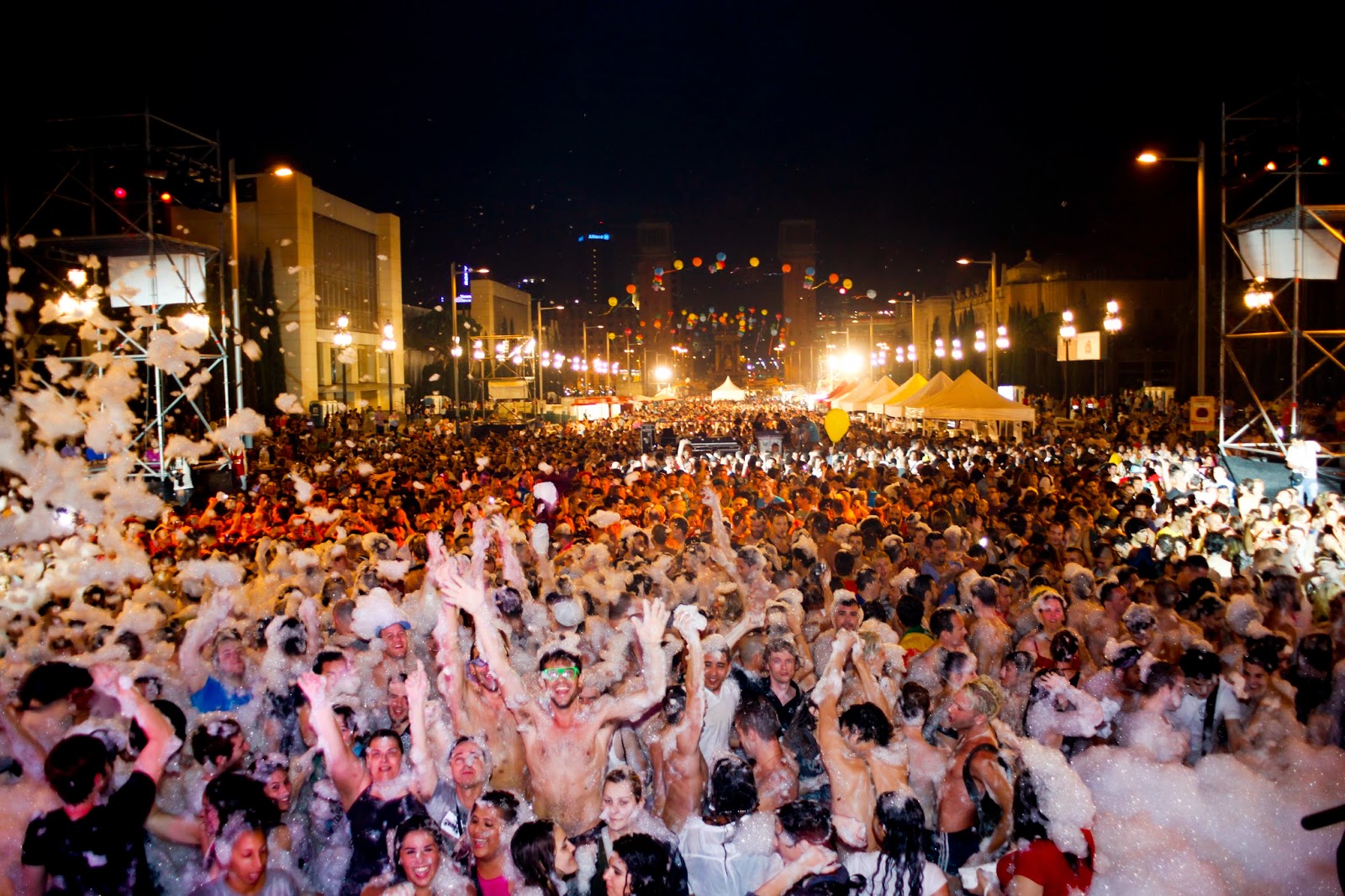 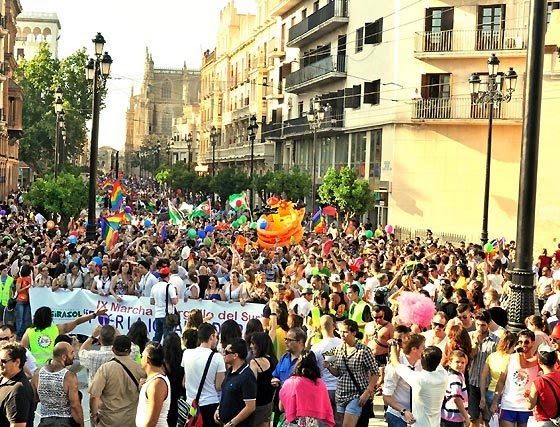 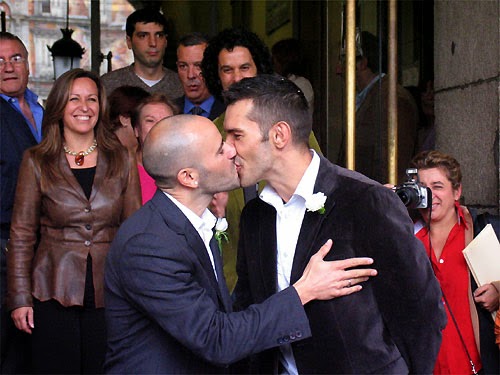 Gays can marry and adopt in Spain since 2005