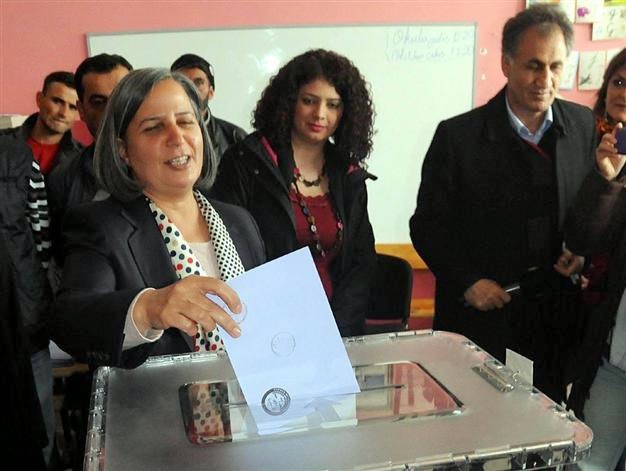 Turkey’s largest city of Istanbul and its southern port city of Mersin now have four LGBT-friendly mayors between them. Tthe four elected were among 32 candidates who ran during the elections on March 30 and signed the LGBT Friendly Municipality Protocol.

Signatories of the protocol had undertaken to protect and improve LGBT people’s rights and freedoms; actualize policies that will allow LGBT people equal access to public services, health care, housing, employment; cooperate with LGBT associations and initiatives; promote non-discrimination based on sexual orientation and gender identity; and provide training to municipality employees on LGBT rights and discrimination.

Same-sex relations are legal in Turkey which is officially a secular state although 99% of the population is Muslim. Several thousand people march in Istanbul’s annual Turkish Gay Pride Parade, the only march of its kind in a majority-Muslim country. 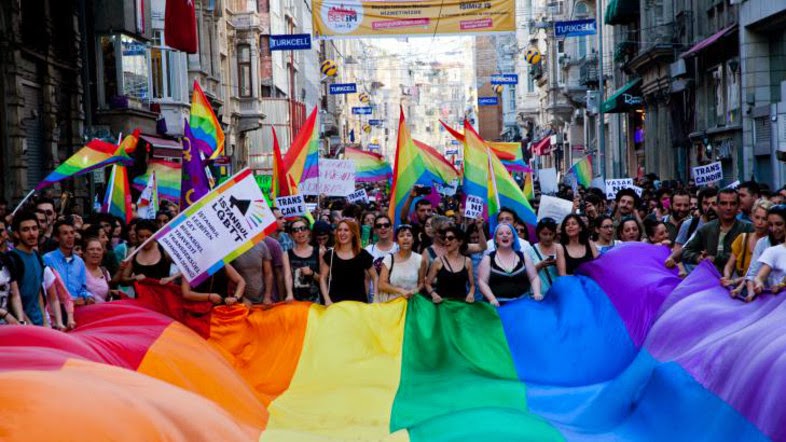