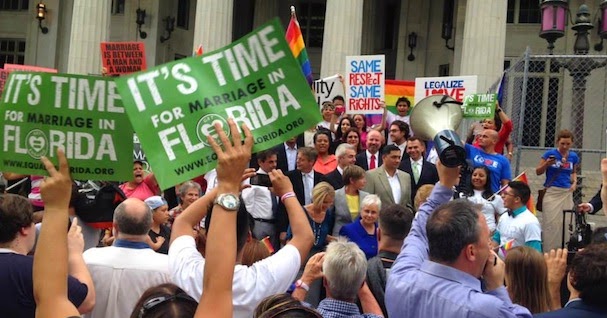 A federal judge has declared Florida’s ban on same-sex marriage unconstitutional, joining state judges in four counties who have sided with gay couples wishing to tie the knot.
U.S. District Judge Robert L. Hinkle in Tallahassee ruled Thursday that the ban added to Florida’s constitution by voters in 2008 violates the 14th Amendment’s guarantees of equal protection and due process. Hinkle issued a stay delaying the effect of his order, meaning no marriage licenses will be immediately issued for gay couples.
"Liberty, tolerance, and respect are not zero-sum concepts", reads the decision. "Those who enter opposite-sex marriages are harmed not at all when others, including these plaintiffs, are given the liberty choose their own life partners and are shown the respect that comes with formal marriage".
Florida Attorney General Pam Bondi has appealed the previous rulings striking down the ban in Broward, Miami-Dade, Monroe and Palm Beach counties. Hinkle’s ruling allows time for appeals in the federal case.
Since last year's decision in Windsor, 38 U.S. state and federal courts have ruled in favor of same-sex couples hoping to marry.
Great news from the Sunshine State! 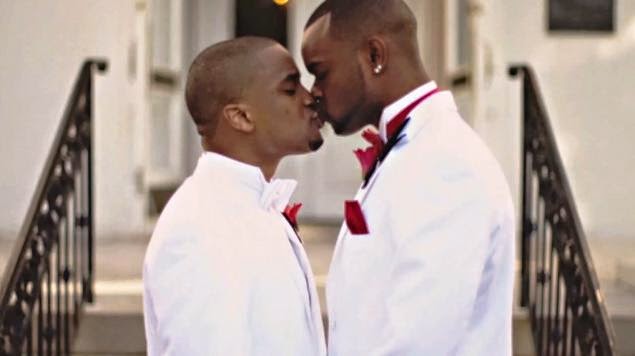