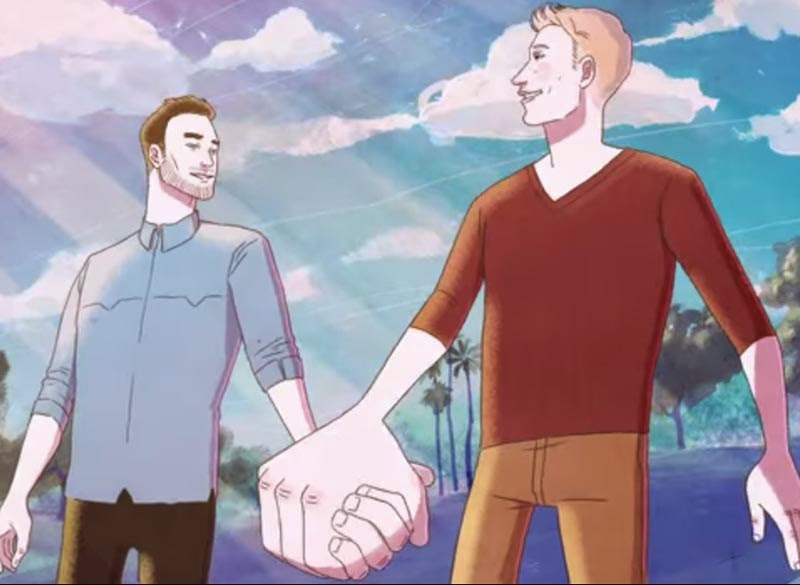 A new animated short film, released to coincide with LGBT Pride Month, weaves an emotional tale of one man's quest to find someone who will accept him.
It's part of Allstate's #OutHoldingHands campaign, anchored on the simple yet meaningful hand-holding gesture and propelled by openly gay singer Eli Lieb's "Safe In My Hands."
Unlike other gay-themed ads, however, "Safe In My Hands" uses a unique metaphor as a stand-in for homosexuality: the ad's animated protagonist has an oversized hand which causes him to be ostracized from his peers while riding public transit and on the sports field. Fortunately, there's a happy ending in store for our big-handed hero.
In the short film, an animated version of Eli Lieb helps the lonely gentleman find love, grabbing his hand before both characters transform into their non-animated selves.
Everyone deserves to be in good hands! 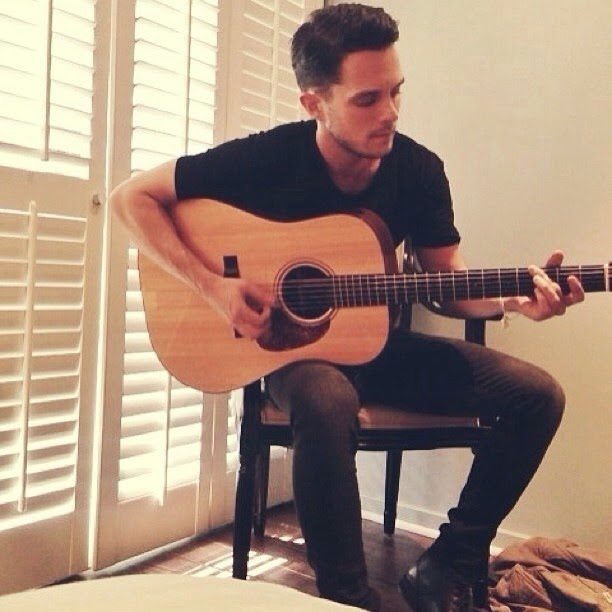