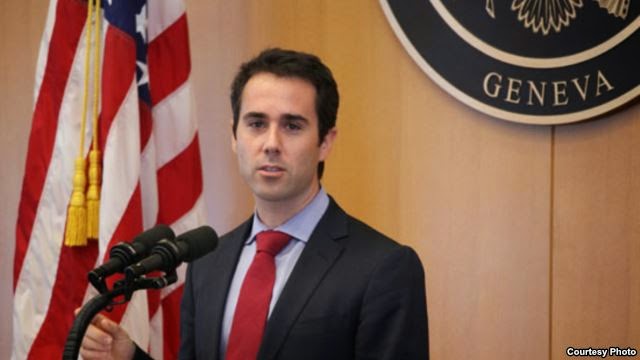 Daniel Baer, the out U.S. ambassador to the Organization for Security & Cooperation in Europe, married his partner Brian Walsh last weekend in Vienna, Austria.

Baer is the seventh openly LGBT person appointed by President Barack Obama and the first to a multilateral institution.

Baer and Walsh live in Vienna, the headquarters of the OSCE, since 2013 September. 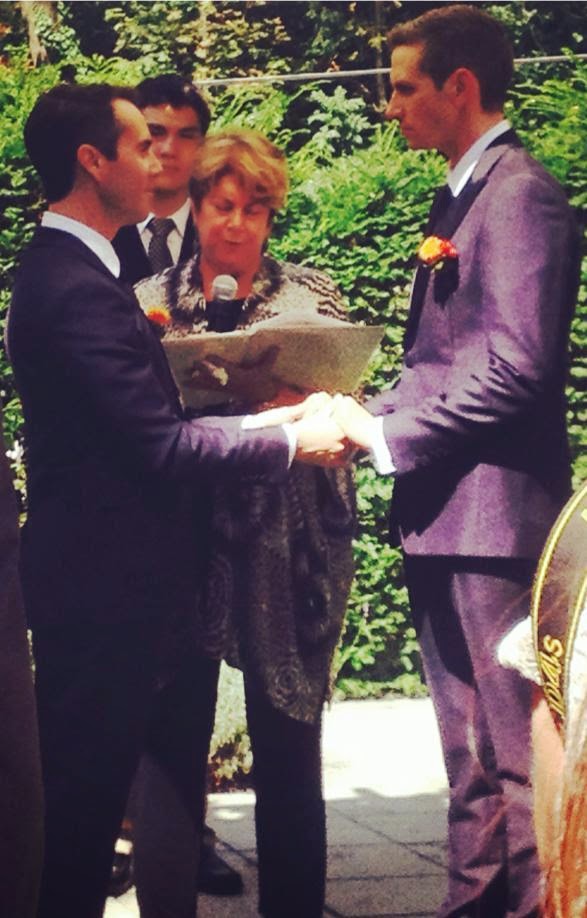 Baer tweeted: "So, I got married this morning.
Thank you @BarackObama, @HillaryClinton, & @JohnKerry
for your commitment to equality."