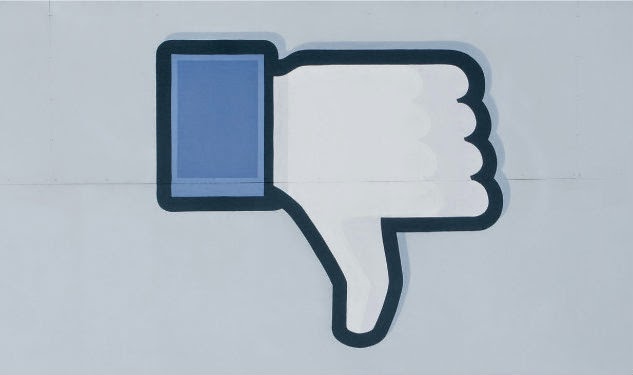 Facebook recently made a cash donation of $10,000 to Utah Attorney General Sean Reyes, a virulently anti-gay politician.
When Reyes was first made Utah Attorney General the past December, he made defending Utah’s same-sex marriage ban priority number one.
It was the first issue that his office took up and he promised that he would was "willing to spend whatever it takes” to preserve the ban that had been struck down by a U.S. District Appeals-Court.
In fact, Utah would be very close to having legalized gay marriage after a federal appeals-court decided striking down the state's ban, but Reyes is currently fighting to appeal that court decision.

A Facebook's spokesperson replied with the following: "Facebook has a strong record on LGBT issues and that will not change, but we make decisions about which candidates to support based on the entire portfolio of issues important to our business, not just one. A contribution to a candidate does not mean that we agree with every policy or position that candidate takes".
In this moment I remember a celebre Groucho Marx quote: "Those are my principles, and if you don't like them...well I have others". 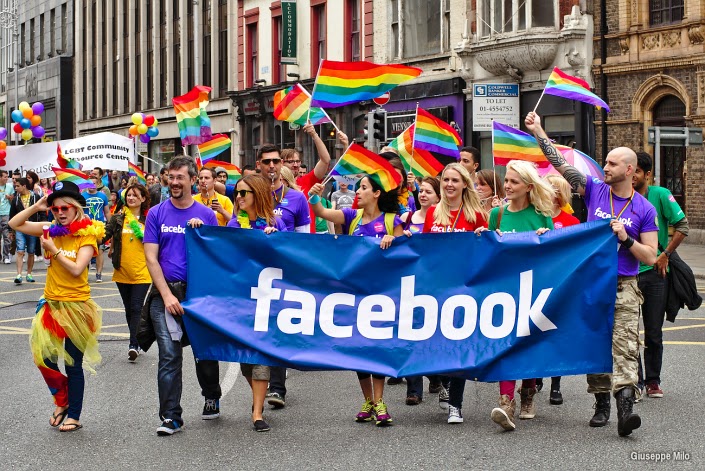