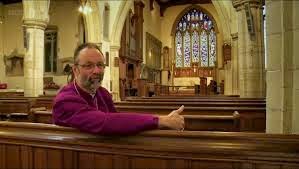 The Bishop of Buckingham, Right Reverend Dr Alan Wilson, spoke at a Church of England's debate at St John’s church in Kidlington, reiterating strong support of same-sex marriage.
He told worshippers that "the root of marriage is not sex but companionship", in speaking support for gay couples’ right to marry. "The idea that marriage is about friendship has become extremely powerful in England", he added.
And he also said allowing same-sex couples to marry enriches the public understanding of what it means to be married.
Last summer, the Church of England formally anounced with a statement on web that wouldn't oppose to same-sex marriage law for England and Wales.
A church at persons' service and not the opposite. 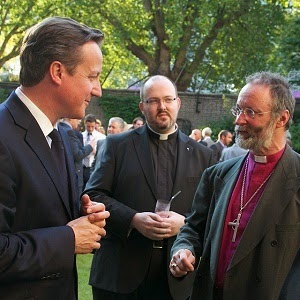