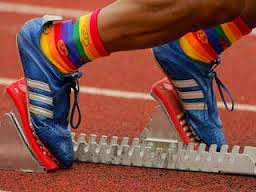 The 2014 Gay Games are coming on Cleveland and Akron, Ohio, next Saturday for eight days of sporting competitions, plus parties and cultural events.
Don't miss the opening ceremony, complete with a parade of participants, Broadway stars, a community chorus, marching bands, and Lance Bass and Greg Louganis as main guests.
The last edition of Gay Games was in Cologne, Germany, in 2010, and more than 10,000 athletes gathered in several sporting competitions, from basketball to ballroom dancing, from marathon to swimming.
The Gay Games were conceived in 1980 by Dr. Tom Waddell as a "vehicle of change". For over a quarter century, the Gay Games have built an international legacy of changing cultural, social and political attitudes towards LGBT people across the globe, while at the same time empowering tens of thousands with the transforming benefits of sports competition.

Find out more at GG9cle.com.
Enjoy some pictures from last edition of Gay Games in Cologne: 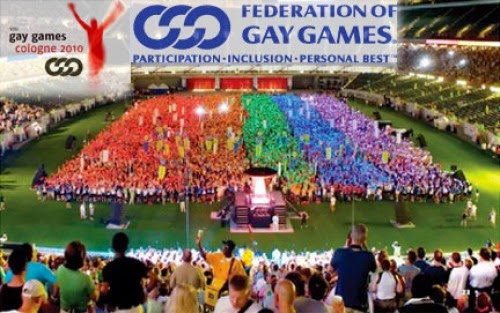 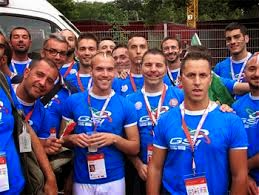 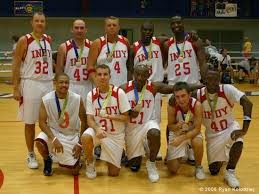 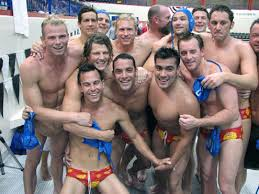 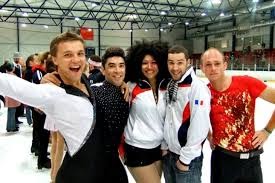 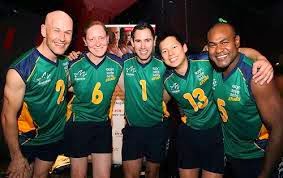 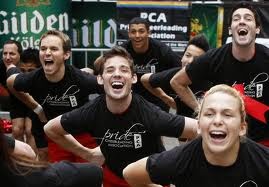 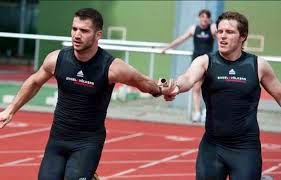 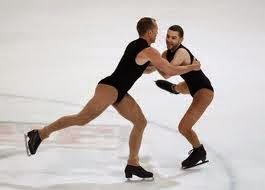 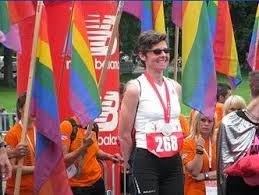 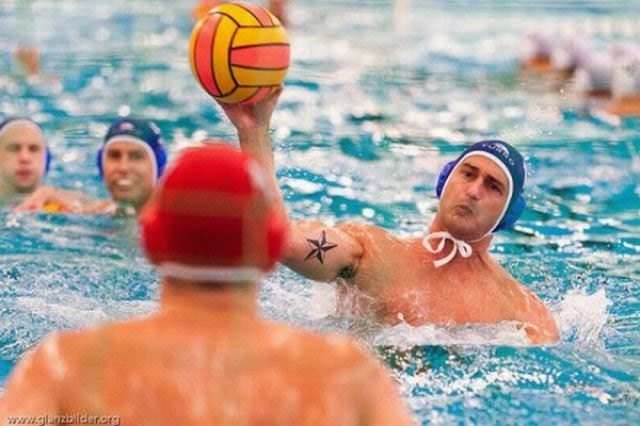 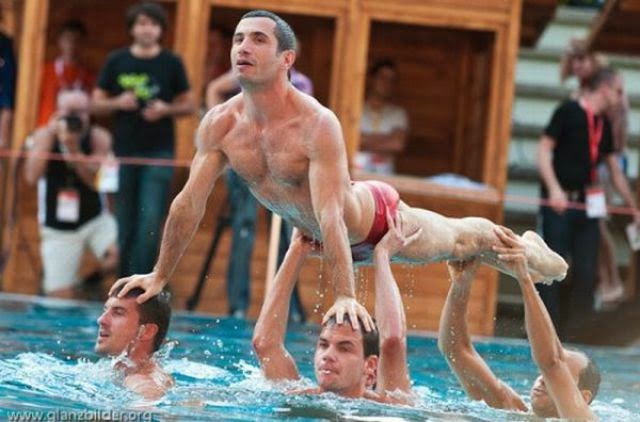 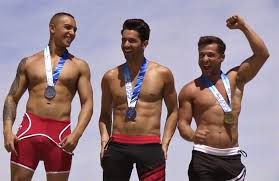 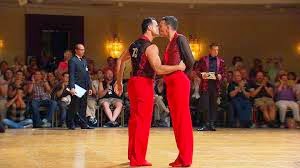