U.S. Mayors for the Freedom to Marry 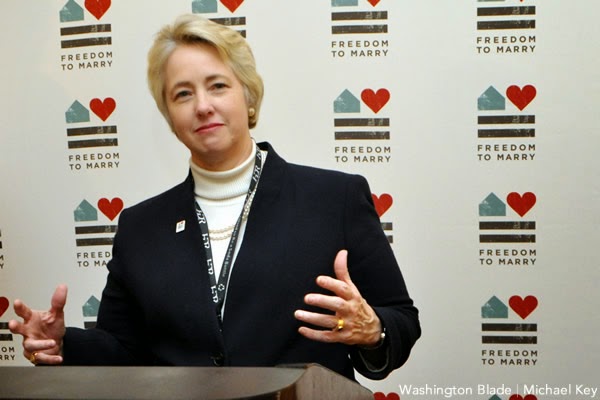 Almost 500 mayors from 44 U.S. states have signed the Freedom to Marry campaign Mayors for Marriage.
The mayors of six of America’s great cities, San Diego, Los Angeles, Philadelphia, Houston, Atlanta and Phoenix, lead this nonpartisan group of mayors who support ending marriage discrimination at all levels of government.
They are all agree on the goal: securing the freedom to marry and upholding equal rights for all citizens.
They invite all their colleagues to join them in signing the statement to advocate for the freedom to marry and build a nation where all couples who want to make the life-long commitment can share in the joy and respect of marriage.
Read the Mayors for the Freedom to Marry statement here. 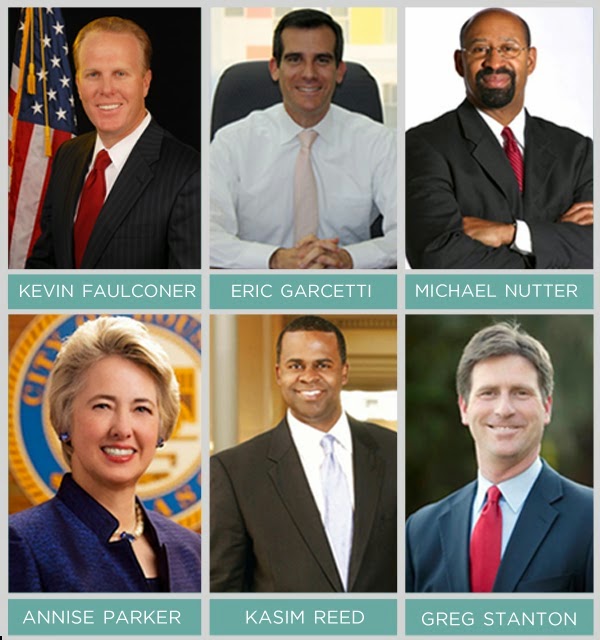