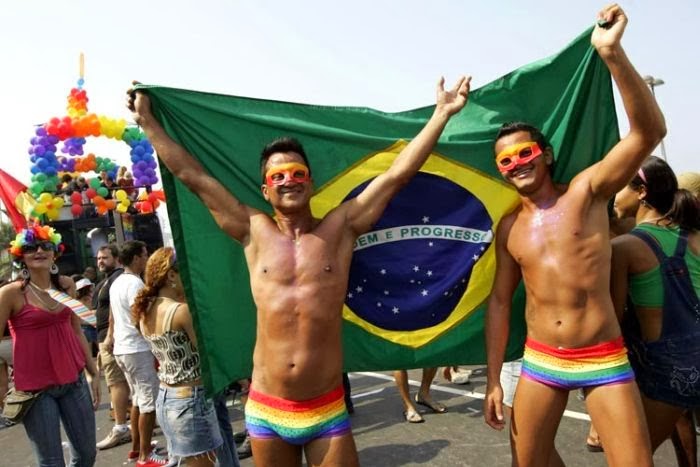 Rio de Janeiro married 160 LGBT couples on Sunday in what the state hailed as "the largest collective same-sex civil wedding ceremony in the world".

The event was the fifth mass gay wedding organized by state program "Rio Without Homophobia" and the state court, which have married a total 500 LGBT couples.

The Brazilian Supreme Court recognized same-sex civil unions in 2011, and gay marriage was legalized in May last year. 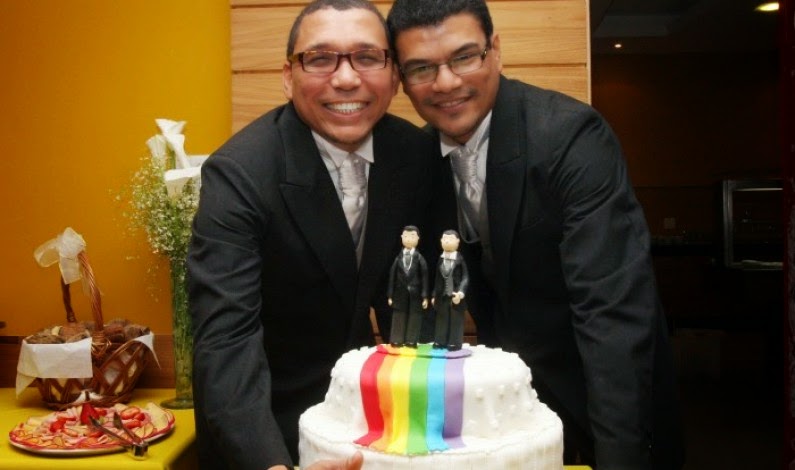