Trans Guy Comes Out to His College Classmates 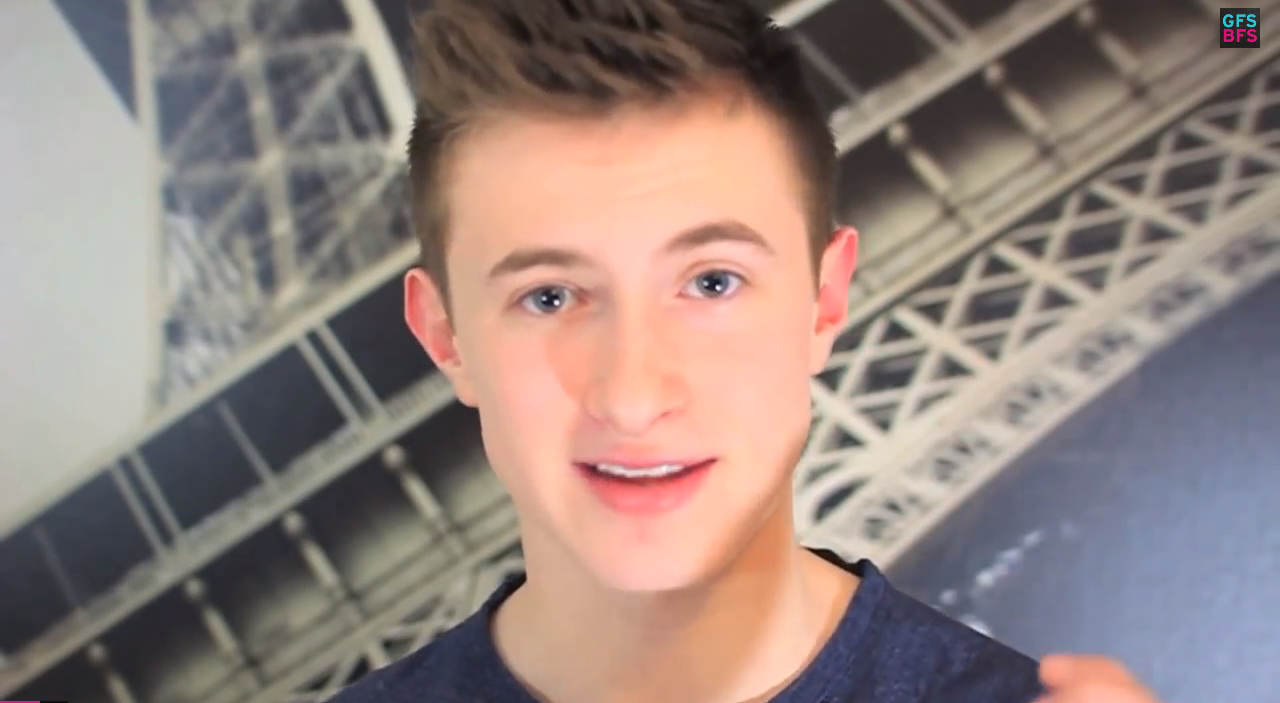 Benton Sorensen filmed the moment he came out as trans to his college classmates.

The video, uploaded to his YouTube channel, shows him bravely giving his presentation to his class and telling them all about his background.

Through a series of stories and old photos, he tells his new classmates he is transgender.

Sorensen, who describes himself as a ‘modified man’, is a prolific YouTuber who posts videos about his experiences of being transgender.

He has previously shared videos about how to be a good trans ally, hormone treatments and voice comparison videos.

Several users congratulated Sorensen on filming such a big step.