Same-sex Marriage in Arkansas Goes On 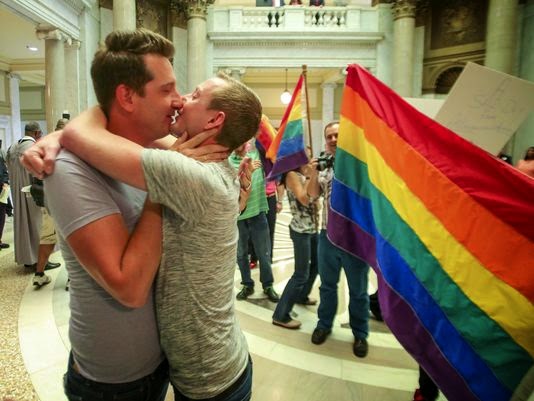 U.S. District Judge Kristine Baker ruled that the Arkansas's voter-approved ban on same-sex marriage in 2004 violated the U.S. Constitution, because "precluding same-sex couples from exercising their fundamental right to marry in Arkansas, by not recognizing valid same-sex marriages from other states, and by discriminating on the basis of gender".

The ban is facing a separate challenge, in which Pulaski County Circuit Judge Chris Piazza invalidated the prohibition on same-sex marriage in May. There was a week-long window of time when 541 same-sex couples in Arkansas got married before a stay was issued by the state Supreme Court. An appeal of Piazza's decision is pending before the high court.

The ruling will likely be appealed to a higher court, but same-sex marriages may resume in Arkansas. 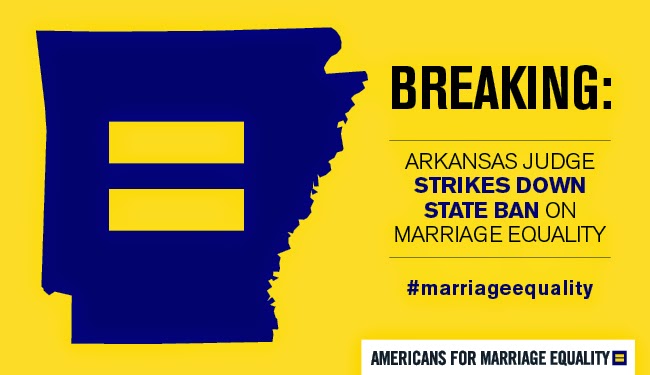 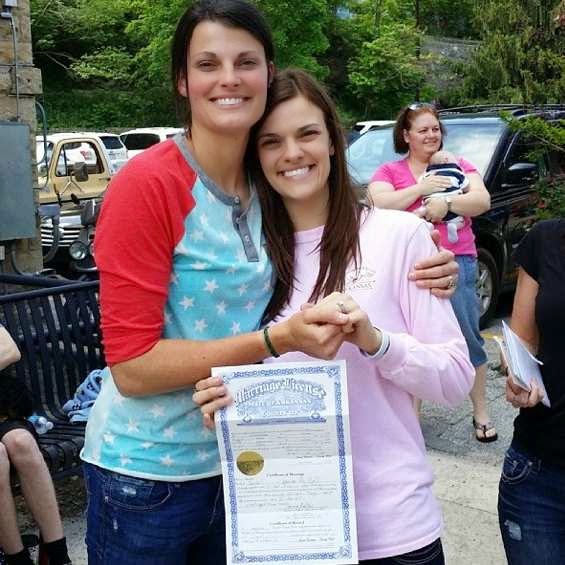