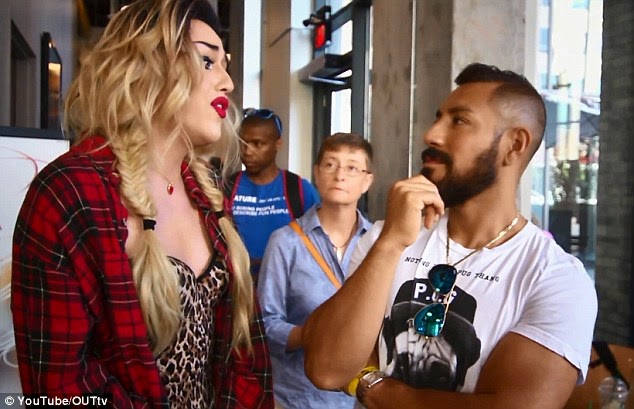 Starbucks has released its first LGBT themed commercial this week starring the top two contestants from Drag Race season six: Adore Delano and Bianca Del Rio. The commercial is cheeky, fun and a little bit silly, but it's nice to see these two gaining some more mainstream traction.

Starbucks always has been an ally to the queer community. 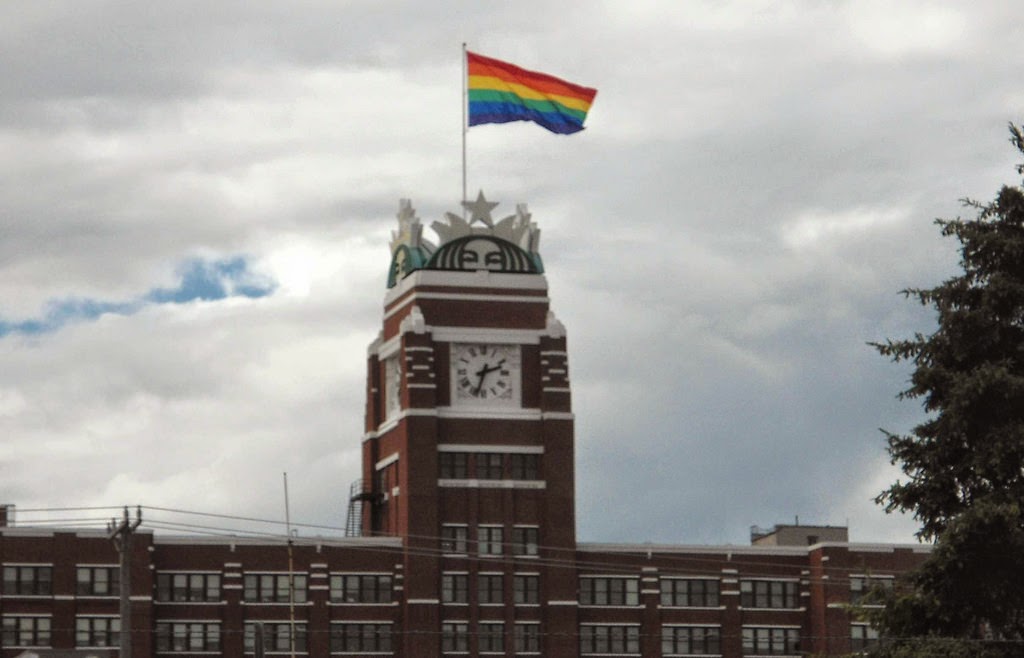