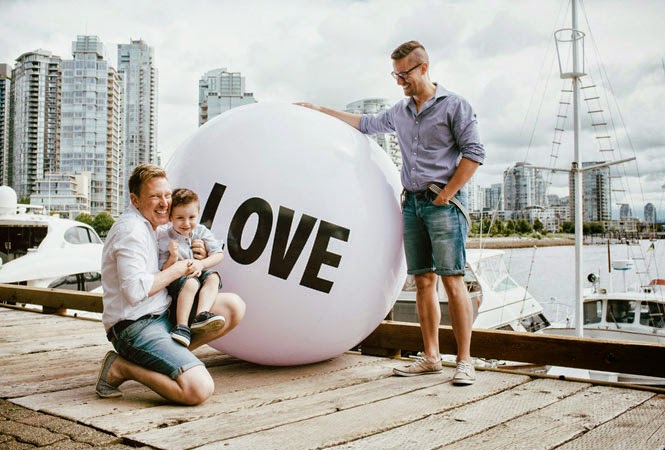 When husbands Chad Farquharson, age 39, and Wayne McGill, 48, decided to adopt a baby boy, they knew that being a parent would present them with challenges.

Chad and Wayne are both Canadian, and are based just outside of Vancouver. They met in 1998 and married in 2001.

When they decided to start a family, they opted for adoption, arranging to take on the soon-to-be-born child of a pregnant woman who lived in a more rural part of British Columbia.

When Grayson was delivered by emergency Caesarian section on 14 January 2011, it was discovered that he had a heart defect that required urgent surgery. After surgery, his doctors discovered something else. Grayson has a very rare genetic disorder that affects approximately one in every 180,000 children: Maple Syrup Urine Disease (MSUD).

Basically, his body is unable to process proteins in a normal fashion. This can lead to a build-up of branched-chain amino acids in his body.

The couple has made it a mission to reach out about MSUD. They have contacted celebrities, groups, and magazines – anyone who could help. One group has stepped forward more than any other.

Wayne states: "It has been the gay community that has consistently reached back to help us move forward. That’s not to say we haven’t had the support of many, many others, but it is 'our' community that seems to be the most willing to speak up and use their voice to help us and our son".

Grayson will never be out of the woods, but his dads, on a daily basis, keep him safe. 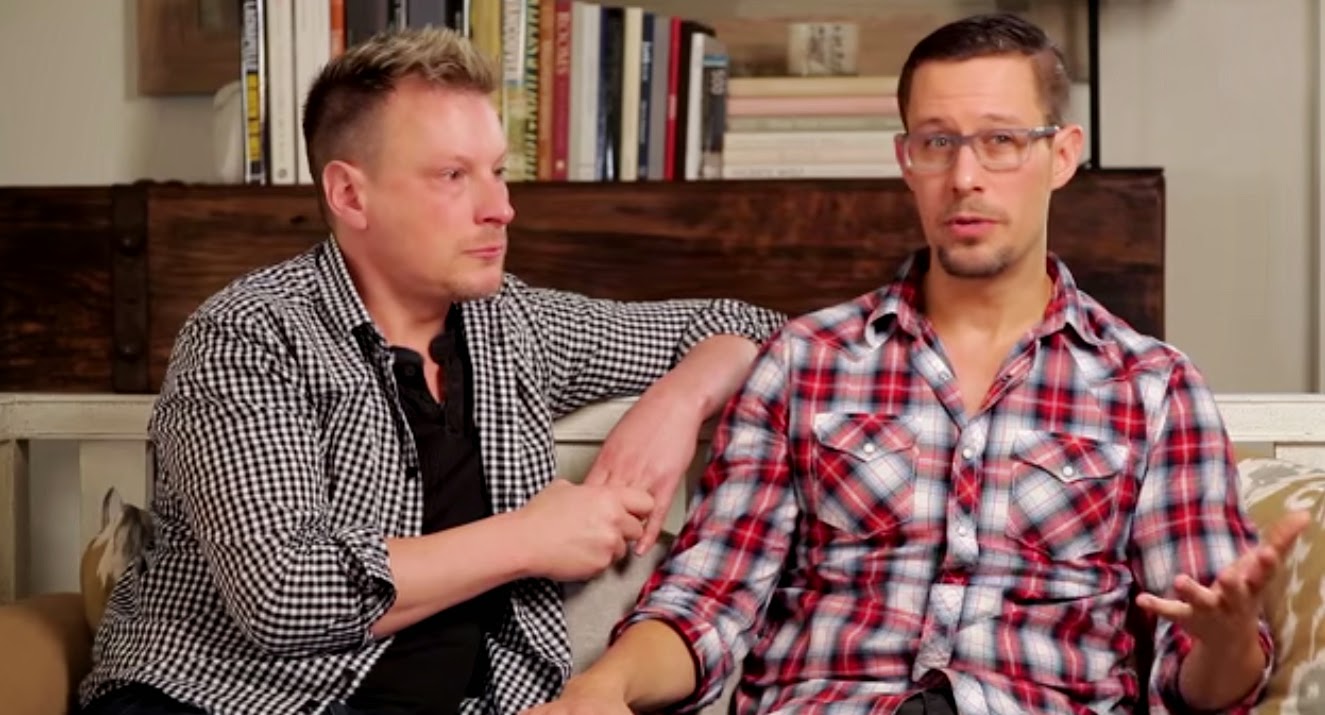 All my support to Wayne and Chad 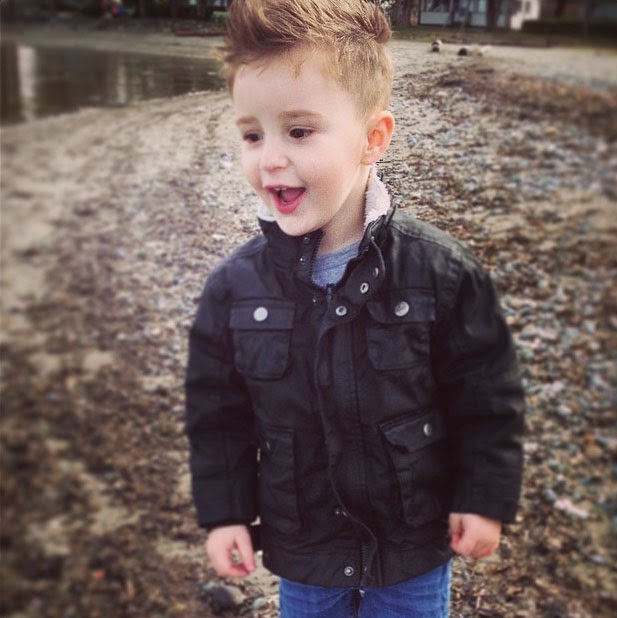 Grayson’s smile is the best prize