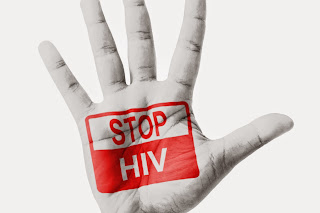 Doctors in Barcelona (Spain), announced that they believe they’ve found a cure for HIV. Similar to the report published by Harvard researchers, the Spanish research team hypothesize that a blood transplant from a donor with a genetic mutation could prevent HIV from entering cells and replicating.
The announcement is based on results of an experimental treatment given to a 37-year-old man who contracted HIV in 2009. He received chemotherapy and a transplant of blood from an umbilical cord of a donor who had a genetic mutation that gave the donor a heightened resistance to HIV.
The treatment seemed to work, as the Barcelona Patient was HIV free after three months. 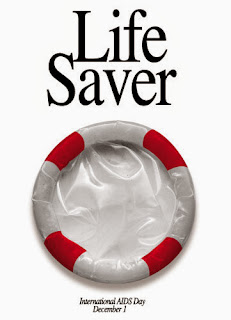 Safe love is a good Love