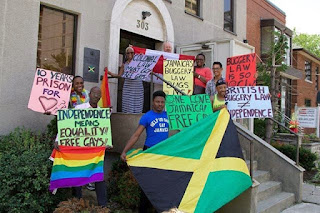 Jamaica’s LGBT community is holding its first gay pride celebration in the island’s capital, a weeklong event that was previously almost unthinkable in a Caribbean country long described as the one of the globe’s most hostile places to homosexuality.
Events in Kingston have included a flash mob gathering in a park, an art exhibit and performances featuring songs and poems by lesbian, gay, bisexual and transgender Jamaicans. A dance party was set for Wednesday.
Jamaican gay rights activists said the peaceful events are a clear sign that tolerance for LGBT people is expanding on the island even though stigma is common and longstanding laws criminalizing gay sex between men remain on the books.
Many Jamaicans consider homosexuality to be a perversion from abroad and a newspaper-commissioned poll has suggested there is overwhelming resistance to repealing anti-sodomy laws.
But, in recent days, Kingston’s mayor and the island’s justice minister have even publicly supported the weeklong pride activities, a major change in a nation where politicians once routinely railed against homosexuals. 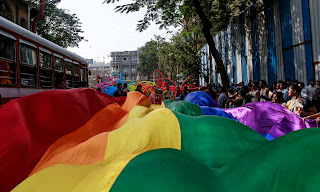 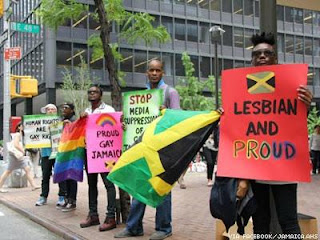 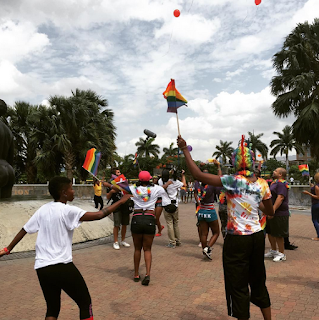 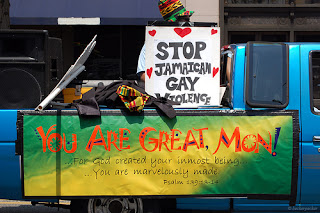 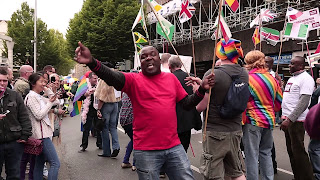 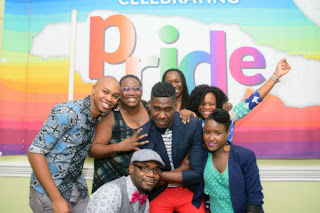