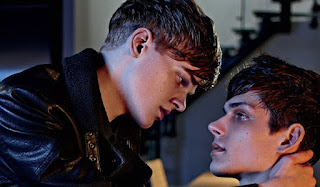 The new fall/winter campaign for Calvin Klein's jeans includes same-sex couples and seeks to highlight their relation about digital hook-ups.

The latest CK's campaign is based supposedly on real text exchanges on dating apps, they show different kinds of relationships, particularly some of the images feature same-sex couples.

The male couple's exchange has one asking the other to unlock his private photos. The man he is texting at first refuses to do so but finally relents when asked again.

"We are highlighting the truth about dating, the meet up, the hookup and the freedom that you have through the digital dating landscape and how instantaneous it is", said Melisa Goldie, Calvin Klein's chief marketing officer.

More than marketing, I hope... 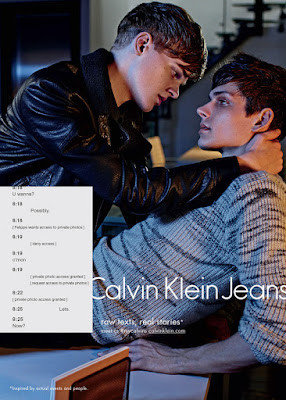 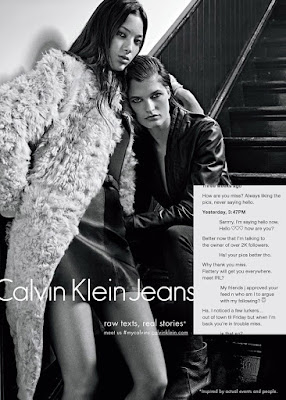