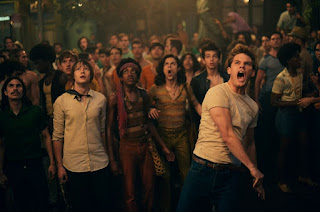 Next Septemer 25th will be released Stonewall, the new film of director of Independence Day Roland Emmerich, which tells the story of a man’s political awakening, amid the backdrop of the 1969 riots at the Stonewall Inn in New York.
The Stonewall riots against a police crackdown on LGBT people are often regarded as the birthplace of the modern gay rights movement.
Jeremy Irvine is the lead actor in the film, which also stars Jonathan Rhys Meyers, Ron Perlman and Jonny Beauchamp.
Watch the trailer below. 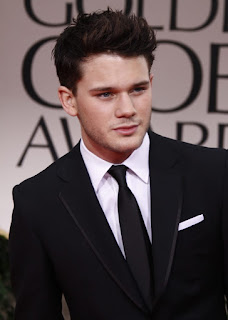 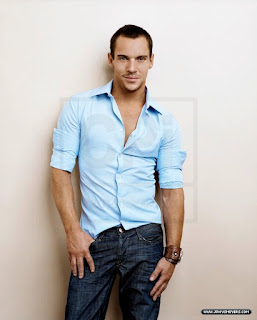 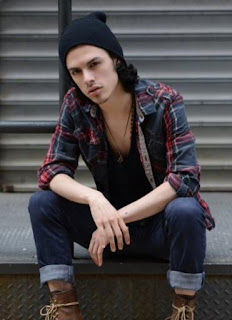