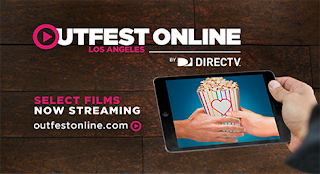 Outfest announced the launch of Outfest Online, a free streaming platform that gives users nationwide access to more than 60 official shorts, documentaries and features from the Outfest Los Angeles LGBT Film Festival, past and present.
The app was released to coincide with the start of the 2015 festival, and it does not require a satellite or cable subscription. It will run through the end of the year and new entries will be added regularly.
The films showcased at Outfest Los Angeles increase LGBT visibility; sharing them strengthens understanding, and in turn, creates meaningful change.
You can download the app on Google Play or on iTunes, or visit www.outfestonline.com. A full lineup of available films is available on the website.
For more information and for a complete listing of films, log on to www.outfest.org/fest2015. 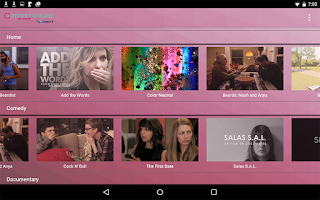