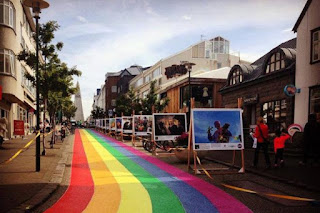 An whole street in the heart of Reykjavik has been painted in rainbow colors for the Iceland capital’s annual Pride festival.
On Tuesday, hundreds of people gathered in the city centre and even Mayor Dagur Eggertsson dipped a roller in yellow paint and helped out.
Eggertsson wrote on his Facebook page: "This is one way to make our city livelier, more human and simply a better place by great collaboration and beautiful thinking".
The rainbow will be kept until the end of the summer.
Iceland is one of the most progressive countries for LGBTI rights and voted in the world’s first openly gay head of state.
Reykjavik Pride week is one of the Nordic country’s biggest events. Last year’s edition attracted more than 100,000 visitors, about a third of the country’s population.
Awesome! 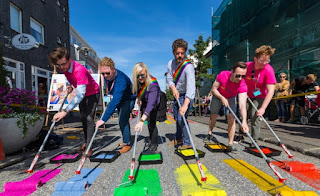 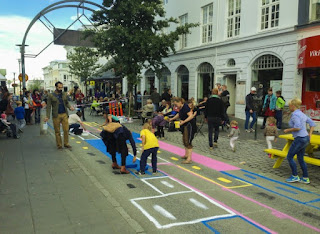 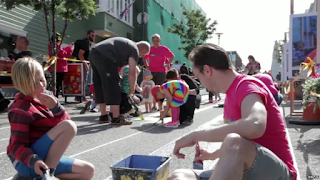 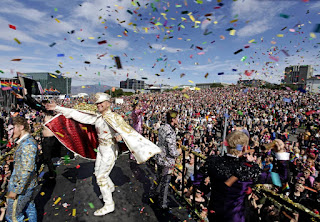 Gay pride is one of the biggest events in Iceland's capital