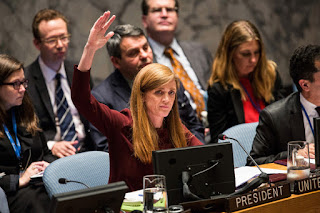 The United Nations Security Council will hold its first ever meeting on gay rights to discuss the terrorist group Islamic State’s persecution of sexual minorities.

U.S. ambassador to the UN, Samantha Power, told that the meeting will focus on ISIL and its systematic targeting of LGBT persons who find themselves in ISIL-controlled territory.

The meeting will be hosted by the U.S. and Chile, and all member states interested in LGBT protections will be able to attend. This will be a historic meeting, because it will be the first Security Council meeting on LGBT rights.

The terrorist group, which operates predominantly across Syria and Iraq, is notorious for filming videos in which captives, usually Westerners or opposing fighters, are brutally slaughtered.

It has also taken to executing men it claims are gay, by throwing them off of tall buildings and pelting them with rocks. 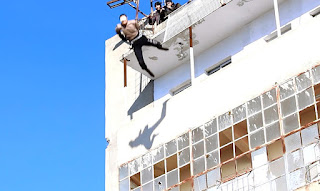 Killed for being gay in ISIL territory