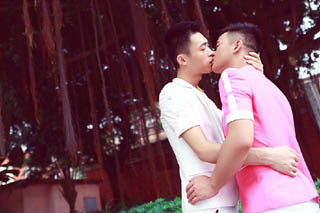 Tsai posted a video on Facebook for Chinese Valentine’s Day, which is celebrated on the seventh day of the seventh lunar month.

The clip, titled Love Does Not Differentiate, celebrates the island’s diversity with couples of different ages, races, sexual orientations and nationalities, including two lesbian couples and a gay pair. 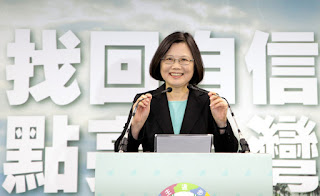 
Watch the video below: