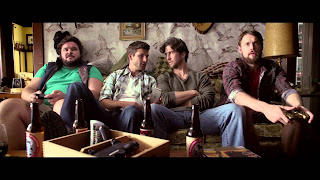 This movie centers around a closeted average guy whose best buds first bridle, then rally around him when he decides to come out on his 24th birthday.

This touchingly heartfelt comedy doesn’t have marquee names or an attention-grabbing hook, but hopefully its sheer likability will grab some deserved niche theatrical and home-format attention.

Evan Todd (“Switched at Birth”) stars as Adam, a small-town, blue-collar mechanic who likes beer and hockey but surprises his buddies when he tells them he’s gay.

Watch the trailer of the movie below.