Banned the discrimination against LGBT teachers in Ireland 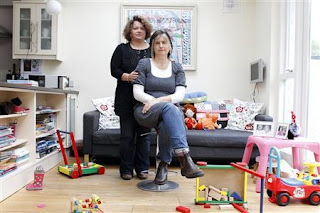 Big news for LGBT teachers in Ireland, where the Catholic Church runs most public schools.

The Seanad has passed a bill that will make it illegal for religious-run schools to discriminate against LGBT teachers over their sexuality.

The Equality bill 2013 amends the provisions of Section 37 of the Employment Equality Act, which allows for discrimination against workers based on their family status and sexual orientation.

The bill has already passed through the Seanad, and will now go to the President for signing. 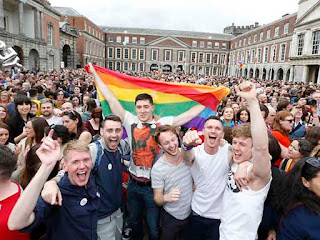