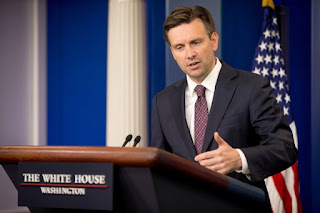 After the British Home Office Minister's announcement, the White House has confirmed that the United States will join the list of countries that are prioritising LGBT refugees in Syria.

The terrorist group know as Daesh or ISIS has publicly executed dozens of gay men across Iraq and Syria, with local LGBT communities often forced to flee for their lives.

Amid worsening conditions in war-torn Syria, a number of countries have committed to taking a number of Syrians through resettlement schemes.

The priority is focussed on those most vulnerable: women, children, the disabled and survivors of violence, with both Canada and the United Kingdom confirming that LGBT Syrians will be among those protected across their schemes.