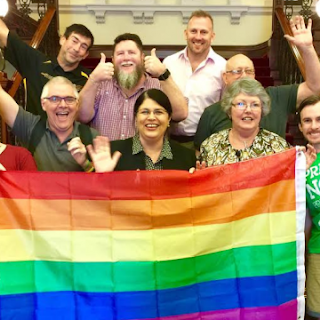 Lawmakers in the Australian state of Queensland have voted overwhelmingly in support of restoring the state’s civil unions scheme which not only creates a legal relationship but allows for an official ceremony like a marriage.
The state first legalized civil unions in 2008 under the Labor government of Premier Anna Bligh but they were dumped by Liberal National Premier Campbell Newman after he swept to power in 2012 despite his personal support for same-sex marriage to appease conservatives in his party.
Now Queensland MPs have voted 64 to 22 to restore the scheme with 21 of those votes crossing the floor to vote with the government’s MPs.
As a result any unmarried Queensland couple may now enter into a civil union but heterosexuals could already marry in Queensland so the vote is a bigger win for the LGBT community.
Only one other jurisdiction in Australia allows civil unions for same-sex couples and that is the Australian Capital Territory, Australia’s equivalent of Washington DC. 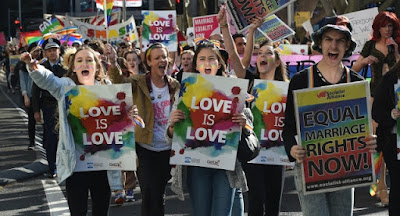