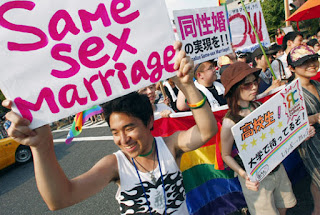 A majority of Japanese support changing the country’s laws to allow same-sex unions, with the highest backing coming from younger respondents, according to a poll.

Fifty-one percent of people polled by researchers from universities and the National Institute of Population and Social Security Research back such partnerships. 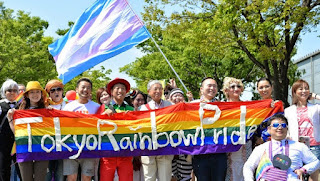