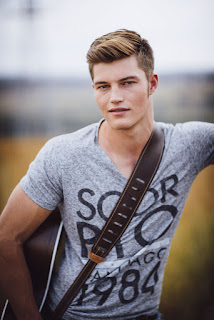 He beat out 12 other gay-friendly home-grown male celebrity finalists‚ including actors‚ singers‚ dancers and TV celebs‚ who have been competing for the fun title since the start of October.

“I’ve never been nominated for something like this before‚” told Peyper to Mambaonline in an exclusive interview. “It’s a whole new thing for me. I feel very good and appreciate everyone who voted”, he added.

He went on to talk about having to choose between rugby and music‚ homophobia on the sports field and how he was bullied in primary school for not being the typical jock.

“The guys in the rugby team never gave me a chance and never wanted me in the team. They thought I was gay. I was bullied a lot about my music. But I believe that the best revenge is success”, Peyper said.

A cute and talented guy, isn't he? 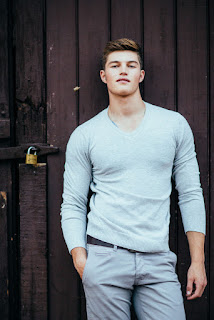 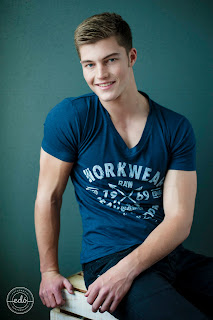 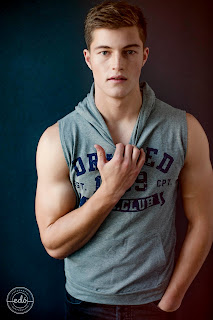 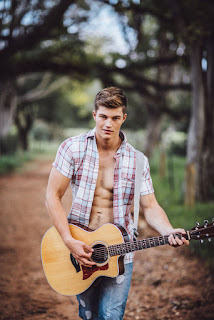 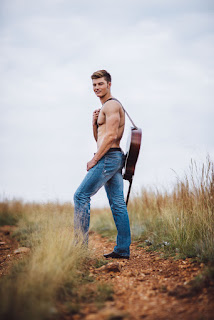