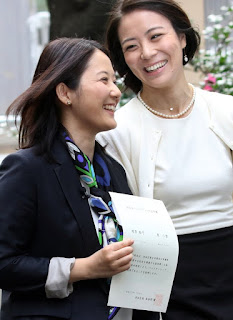 The city of Iga in Mie Prefecture has announced plans to start issuing certificates recognising same-sex partnerships as being equivalent to marriage. The city will become the fourth district in Japan to strengthen its LGBT rights.

The certificates will be issued from next April onwards, in a bid to address discrimination against the LGBT community, Iga Mayor Sakae Okamoto said in a statement.

The city will follow Shibuya and Setagaya wards in Tokyo, which became Japan’s first and second local governments to introduce the system last month.

The city of Takarazuka, meanwhile, has said it will start issuing papers authenticating partnership oaths by same-sex couples by summer 2016.

Remember that a majority of Japanese support changing the country’s laws to allow same-sex unions, with the highest backing coming from younger respondents, according to a poll. 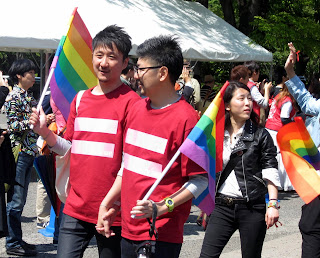