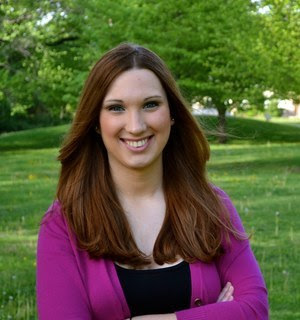 According to HRC, it is the first time in history an openly transgender person will speak at a major party convention.

Sarah said: “I’m honored for this opportunity to share my story and to be the first transgender person to speak at a major party convention. People must understand that even as we face daily harassment, tragic violence, and an onslaught of anti-LGBTQ political attacks across the country, we are real people merely seeking to be treated with the dignity and respect every person deserves".

Sarah McBride, who sits on the steering committee of the Trans United for Hillary campaign, was invited to speak on the main stage of the convention by the Congressional LGBT Caucus.

This speech is a significant milestone for LGBT community, and it sends a strong message that transgender people and their voices matter.

Meet 12 trans who are proud to support Hillary Clinton here