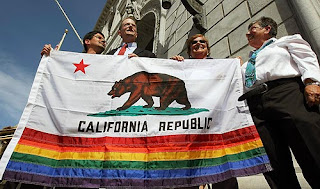 The State of California made history this week by becoming the first state in the U.S. to require LGBT rights be taught in schools.

The State’s Board of Education unanimously approved changing instructions given to teachers to comply with a new state law that requires public schools to include historic gay Americans and mark LGBT milestones.

The State Board of Education is the K-12 policy-making body for academic standards, curriculum, instructional materials, assessments and accountability. The change is part of a larger overhaul of the State’s social science curriculum.

State Superintendent of Public Instruction Tom Torlakson today announced that the State Board of Education voted to approve the History–Social Science Framework for California Public Schools, which will update and upgrade history and social science instruction in California.

The initial framework will see second graders learn about families with same-sex parents and two years later, in history, pupils will learn about Harvey Milk and how he championed gay rights in San Francisco.

In more senior years, pupils will be taught about gender roles, the Supreme Court ruling, which legalised same-sex marriage and the recent controversy over transgender bathrooms.

The legislation that has seen the changes take effect also prohibits schools from teaching anything that can be seen as discriminatory or will adversely impact the LGBT community. 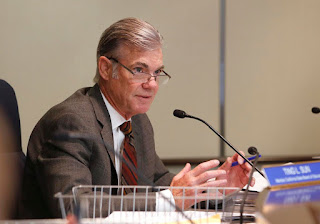