"Looking: The Movie" is coming 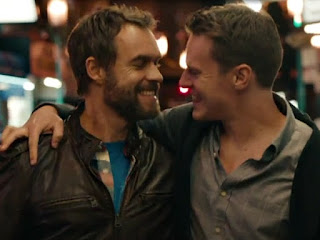 HBO has set the premiere date for “Looking: The Movie”, with the feature-length presentation scheduled to debut Saturday, July 23 at 10 p.m., on the premium cable network.

Serving as a wrap-up to the shortlived but critically-acclaimed series starring Jonathan Groff, Frankie J. Alvarez and Murray Bartlett, “Looking: The Movie” sees Patrick (Groff) return to San Francisco for the first time in almost a year to celebrate a momentous event with his old friends.

The series, created by Lannan, was based on the writer’s 2011 short film “Lorimer”. It premiered in January 2014 and ran for two seasons, totaling 18 episodes.

HBO will present the final chapter of this series as a special movie, as they promised when the show was cancelled last year. 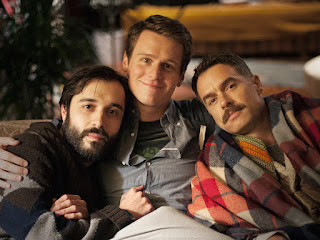