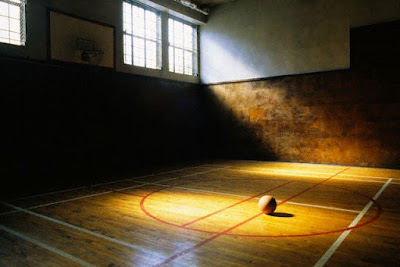 In an unprecedented decision, the National Basketball Association (NBA) announced that it will move the 2017 All-Star weekend from Charlotte, North Carolina, due to the discriminatory House Bill 2, signed into law by Governor Pat McCrory earlier this year.

The league released a statement stating that the "discriminatory law runs counter to our guiding principles of equality and mutual respect".

The North Carolina law House Bill 2 (HB2) prohibits any local ordinances granting anti-discrimination protections based on sexual orientation or gender identity. In addition, it requires people to use public restrooms and locker rooms that correspond with their sex assigned at birth.

As a result of this law, LGBT people can now be refused employment, housing, public accommodations and other services based on their sexual orientation or gender identity.

Remember, among other celebrities and artist, the NBA’s current most valuable player, Stephen Curry, spoken out against North Carolina’s anti-LGBT law. The player, who is from Charlotte, said he thinks the law is not tolerable.

Since its passage, several performers, businesses and conferences have pulled out of the state. Economists have estimated millions of dollars in lost revenue. 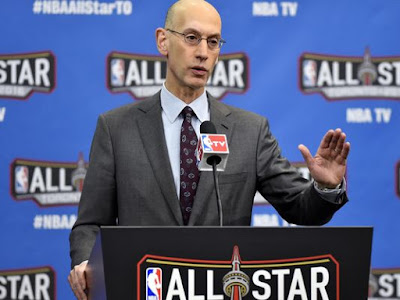