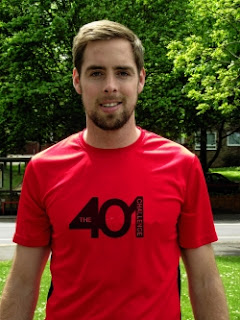 Ben Smith, 34, will finish his final marathon in his home town of Bristol on 5 October. He began his journey on 1 September 2015, running through ice storms, up mountains and down valleys to complete the task.

He is running to raise awareness for young people who are bullied, targeted specifically for being LGBT, and the money raised from his incredible efforts will be shared between Stonewall and Kidscape.

"The reaction has been overwhelming", Ben said. "I set out with an objective to raise quarter of a million and raise awareness of homophobic and transphobic bullying".

And he added: "I was bullied at school, and I am so proud of who I am as a gay man today. There’s been no negativity whatsoever. I’ve been talking about my sexuality in different schools, and it’s been massively humbling to see how people have reacted".

You can help him making a donation here. 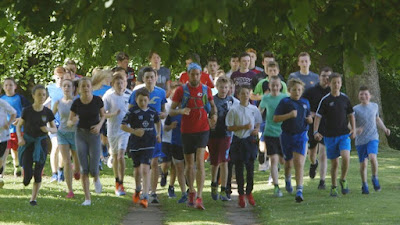 Ben is not alone in this challenge