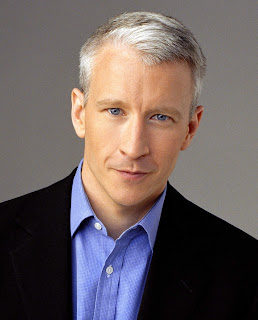 The Commission on Presidential Debates today announced Cooper as part of the lineup of moderators, which is one of its most diverse groups ever.

But never before has an out LGBT person been given the role as surrogate for the American people in the critical general election. The moderator is charged with asking questions on behalf of the nation.

The debate will be in the town hall format and Cooper will be joined by ABC News chief global affairs correspondent Martha Raddatz at Washington University in St. Louis. 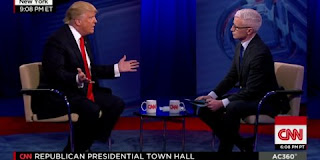