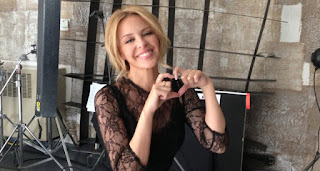 Kylie Minogue and fiance Joshua Sasse have confirmed their support for marriage equality in Australia as it continues to dominate political debate.

Minogue has noted how “backward” Australia is on the same-sex marriage issue, stating that “the earth didn’t cave in” in other countries where it is now legal and that “love is love”.

Her actor fiance Sasse has been outspoken on the topic on his social media platforms, even comparing Australia’s slow progress on same-sex marriage with Mauritania abolishing slavery.

“He’s so adamant to fight for gay rights in Australia and it’s coming from the most genuine place. He just can’t fathom that same sex marriage hasn’t been legalised and of course I back him up on that, we are waiting for it to happen”. 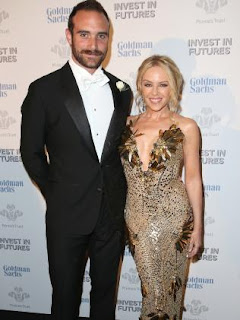 Kylie Minogue and her fiance