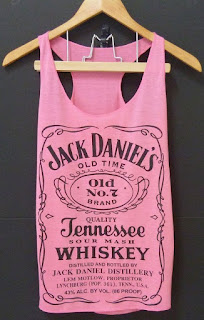 Jack Daniels is one of 200 business who have joined a coalition against LGBT discrimination in Tennessee.

The whisky giant was one of many businesses in and around Nashville to sign up to a pledge which vows to resist discrimination based on sexual orientation or gender identity.

The coalition's pledge was signed on Tuesday morning by a number of businesses which also includes Country Music television, AT&T, FedEx and Dow.

The statement goes against moves in other states like North Carolina, of which the HB2 bill has caused immeasurable damage to the state’s reputation.

The goal is to advocate for an inclusive and welcoming environment in Tennessee.