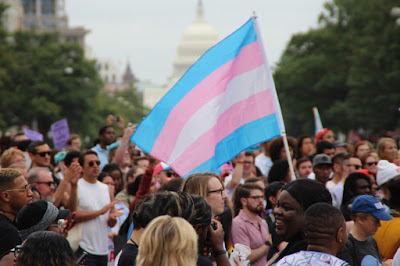 The American Psychological Association (APA) adopted a resolution rebuking conversion therapy on trans patients, correctly citing that being trans is not a mental disorder.

The APA is the leading scientific and professional organisation representing psychology in the US, with more than 122,000 researchers, clinicians, consultants and educators as its members.

The biggest professional psychologist organization in the U.S. has come out against transgender conversion therapy, saying that "transgender or nonbinary gender identities are normal variations in human expression of gender. Attempts to force people to conform with rigid gender identities can be harmful to their mental health and well-being.”

The resolution cites copious literature about the harms of transgender conversion therapy and the lack of scientific evidence that a transgender person can be changed into a cisgender person. The resolution also lists out the other psychological associations that beat it to the punch and already came out against the practice.

In 2009, the APA issued a statement opposing the practice of gay conversion therapy.