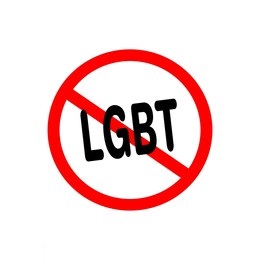 Nassar Al-Khater, president of the organizing committee for the 2022 world cup in Qatar, has confirmed that “homosexuality is not allowed” in the emirate, but promises that LGBT football fans will have the right to travel to the country and attend the games as any other fan, but the “public displays of affection are frowned upon and this applies to everyone.”

Josh Cavallo, the Australian who is currently the only out and active male pro footballer, has recently acknowledged his fear about going to Qatar. In fact, homosexuality is completely outlawed in Qatar and  men who engage in same-sex relations can be punished with the death penalty under Sharia law.

A “danger index” compiled in 2019 to guide LGBT travellers rated Qatar as the second most dangerous place to travel for queer people, 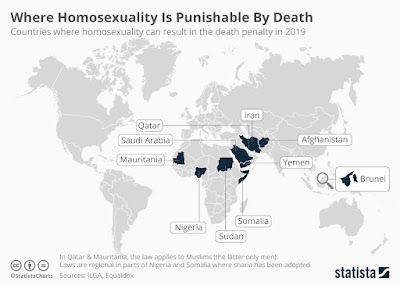